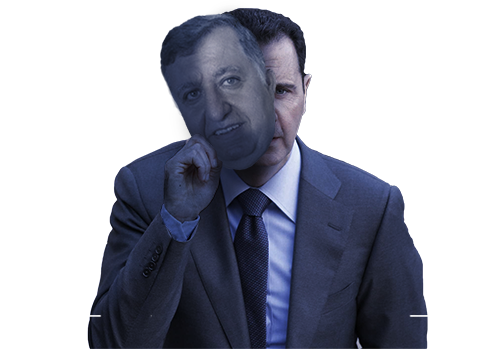 Sabra is a founder or a partner of: 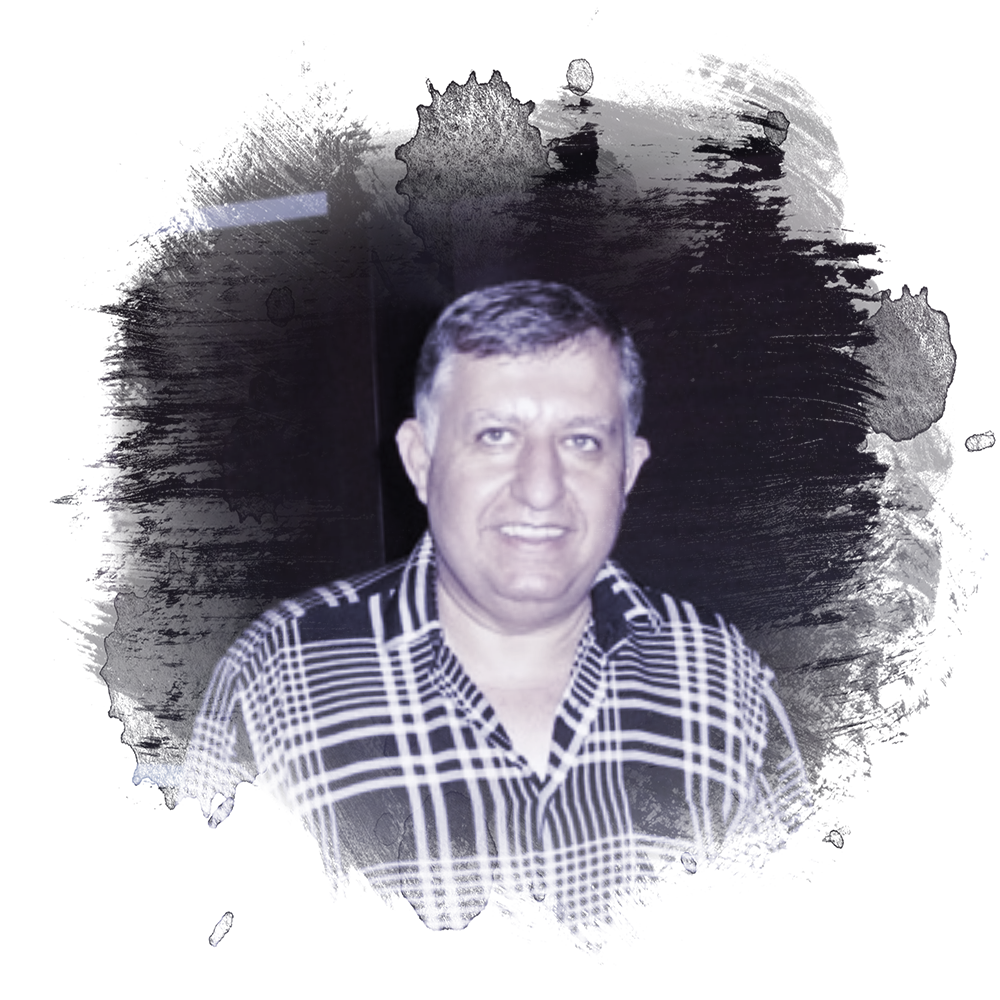 Although Sabra enjoyed privileged relations with Rami Makhlouf, his disintegration from Sham Holding helped him to avoid international sanctions and allowed him to freely do business on behalf of Makhlouf and the Syrian regime. Sabra used his companies and international network of relations to import large quantities of food stuffs including wheat, sugar, tea and rice for the Syrian regime, in cooperation with Ayman Jaber head of “Desert Falcons” militia and Samir Hasan, a former employee of Nestle in Syria. Sabra’s companies registered abroad, either in Lebanon or Malta, played a key role in keeping food flowing into Syria, especially since sanctions did not affect these products, unlike oil products, military equipment and others.

In 2012, Sabra purchased two houses in Istanbul one in Ataşehir and another in Zeytinburnu, he visited Turkey in 2014 to congratulate the prime minister back then Ahmad Dawood Oglu on winning the elections. 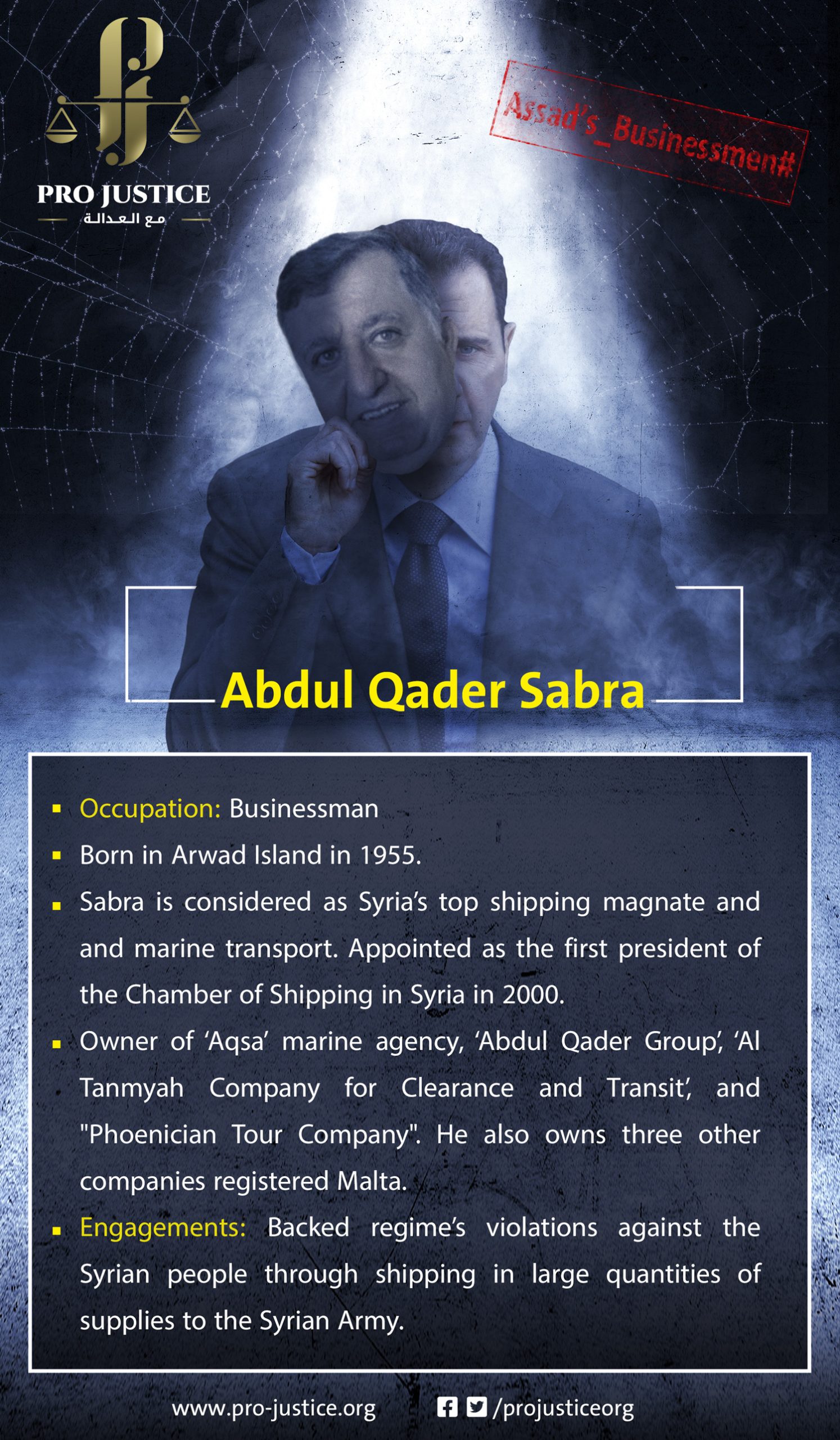