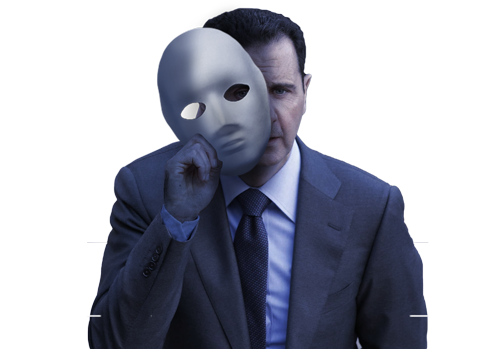 Anas bin Mohamed Hosni Saifi is one of the most prominent industrialists in the city of Damascus. He works mainly in the field of iron and aluminium rolling, and he is a partner and manager in several companies, the most important of which are:

Saifi is one of the shadow partners of Rami Makhlouf, and Mohamed Hamsho, especially in the field of metal production and trading. He is also a partner in Cham Holding, with Rami Makhlouf, and a member of the board of directors of Alfajr, joint-stock company (the company that contracted with Arabtec Holding in the UAE to build the Yassmin Rotana Hotel on the al-Mazzah highway).

Saifi is supporting the regime in all its crimes, along with Mohamed Hamsho, Rami Makhlouf, and others. The website Al-Ittihad Press, listed Saifi’s name, along with other famous pro-regime businessmen.

It’s worth mentioning that the Syrian cabinet established the Syrian Council for Metals and Steel with Resolution No. 3592 of 2015, and appointed Mohamed Hamsho as its chairman, and Saifi as secretary, which enabled him to continue providing support to the regime and their horrific crimes and violations against Syrian civilians. 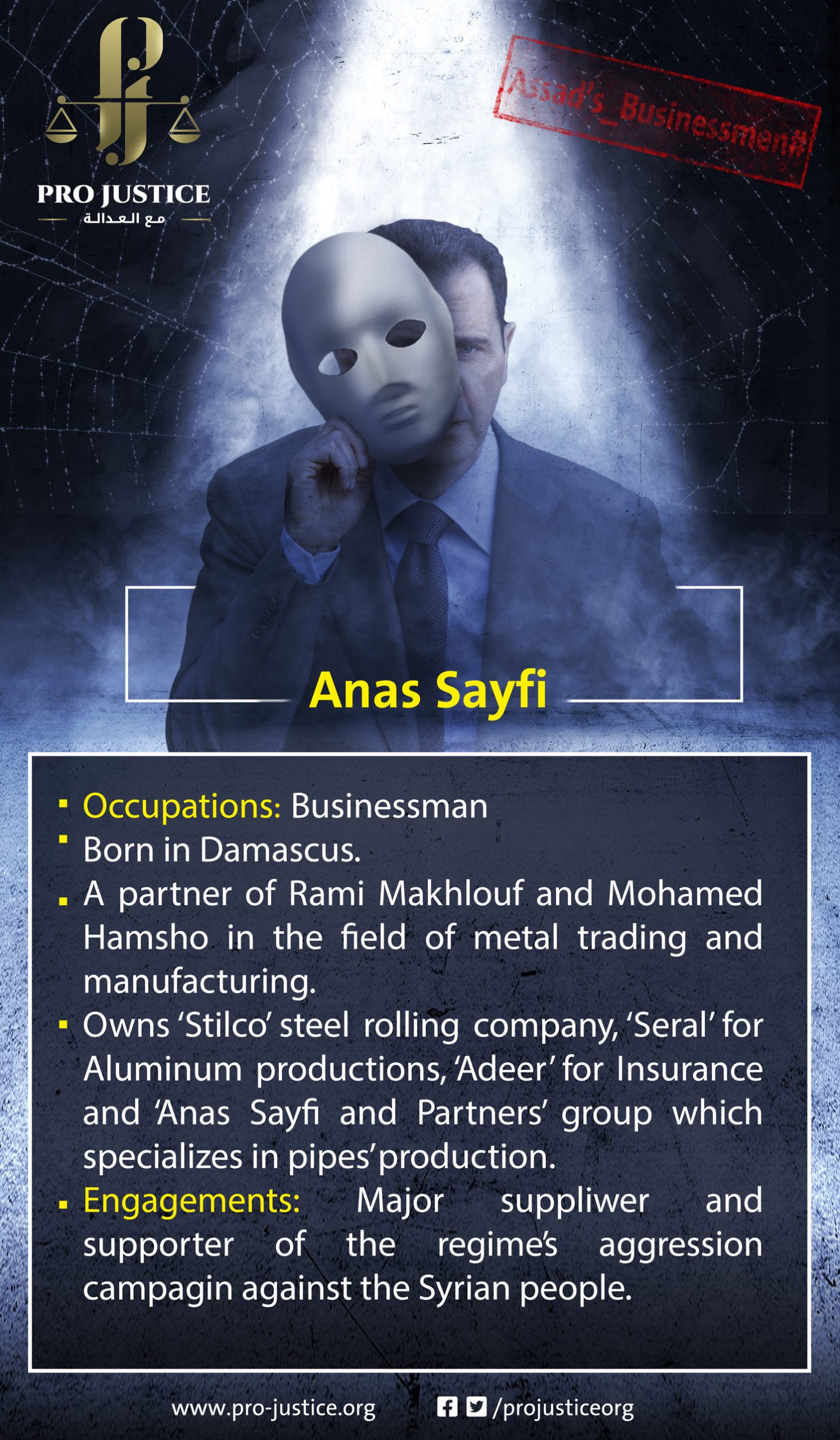