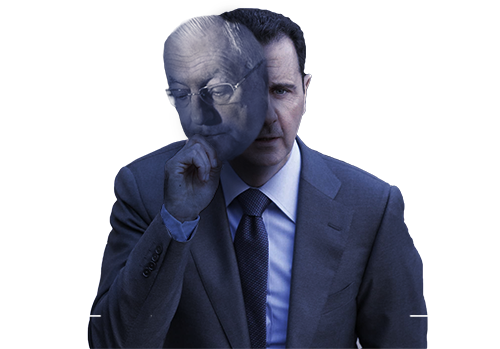 George Haswani was born in the city of Yabrud. He studied in the Soviet Union in the Polytechnic Institute, where he received a doctorate in 1979 through a scholarship provided by the Syrian Ministry of Higher Education. Following his graduation, he worked as a professor in the College of Mechanical and Electrical Engineering. He was then appointed to a short stint as manager of the Banias refinery.

At the beginning of the 1990s, Haswani began to establish a number of companies including Haswani Bros., which participating in the operations of three Russian facilities, two of which were for sewing clothes, and the third for manufacturing bicycles. Georges Haswani holds Russian as well as Syrian nationality.

The Hesco company is considered a subsidiary of the Russian Stroytransgaz company, which signed an agreement with the Syrian Gas Company to build a gas treatment plant, and to prepare gas fields in the Twaynan field near Raqqa, and Hesco’s work with Stroytransgaz to other countries including Sudan, Algeria, Iraq, and the UAE. The Russian billionaire Gennady Timchenko owns this company, and is closely tied to the Russian president Vladimir Putin. This enabled Haswani to establish close connections to high economic and political circles in Russia. He had the most important role in convincing the Russian company to continue its projects following the imposition of Western sanctions decision against foreign companies operating in Syria because of the Syrian regime’s crimes against the Syrian people.

Following ISIS’ conquest of wide swathes of Syrian territory rich in gas and oil, including the Twaynan gas project located between Raqqah and Palmyra, George Haswani made an agreement with ISIS to split the revenues from Twaynan, and gave a guarantee to an agreement that charges ISIS with protecting the project’s employees in exchange for a deal to share the project’s products, which fed the Aleppo thermal power station, between the organization and the Syrian regime. The government received 50 megawatts of electricity, and ISIS received 70 megawatts, in addition to 300 barrels of oil products. Hesco agreed to pay 50,000 USD to ISIS in exchange for their protection of the project and its facilities. At the same time, the company received 120 million euros from the Ministry of Petroleum as compensation for the equipment, machinery, and facilities that were “looted and destroyed,” paid by the ministry per an insurance clause in the contract signed by the two parties after the Twaynan gas project fell out of regime control at the beginning of 2013. 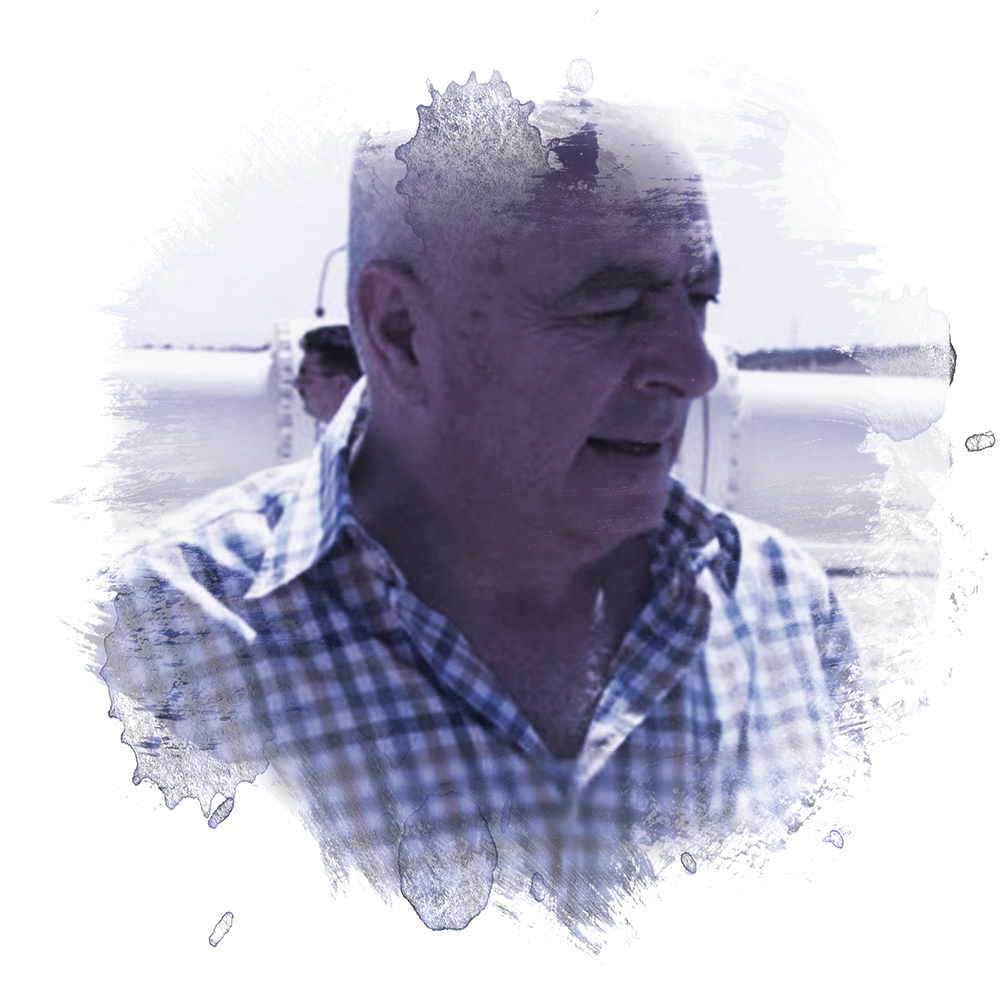 In May 2015, U.S. special forces launched an operation inside Syrian territory that resulted in the death of Abu Sayyaf, the financial officer managing the sale of oil for ISIS. The operation recovered thousands of documents in Abu Sayyaf’s headquarters in Deir Ez-Zor. This made it the largest reconnaissance operation in the history of U.S. special forces, given the huge amount of ISIS documents that the raid uncovered.

In November 2015, a small meeting was held by the core group fighting ISIS in Brussels. In this meeting, the delegate of U.S. president Barack Obama to the international coalition against ISIS, Brett McGurk, confirmed that the organization received larger revenues than the coalition had previously believed. The documents revealed the scale of the cooperation between the regime and ISIS. The two parties engaged in mutually beneficial arrangements despite the claim of each that the goal of the war was the destruction of the other. Based on analysis of these documents, the U.S. Treasury Department took the initiative on 25 November 2015 to impose sanctions on George Haswani and his Russia-based company, in addition to organizations and banks in Russia and Cyprus.

According to a document that was published in 2016 (No. 156 of 11 February 2015), ISIS’ diwan bayt al-mal (Ministry of Treasury) asked the office of Abu Sayyaf to establish investment relationships with businesspersons  in communication with the regime, confirming the existence of previous de facto agreements between the two parties that allow the passage of trucks and pipelines from areas under regime control to areas under ISIS control without exposure. Other documents confirmed that ISIS had paid additional salaries to government employees loyal to the regime.[1]

It is noted that George Haswani represented the regime during the operation to release the nuns who had been kidnapped by Jabhat al-Nusra fighters from a Ma’lula monastery. Haswani had also been kidnapped for a short time in the city of Yabrud, which the regime bombarded heavily until he was released.

It is worth noting that George Haswani is a crony of Bashar al-Assad. He played an essential role in helping the regime in provide large amounts of gas and oil through intermediaries to terrorist organizations. Kaswani also undertook the task of funding regime militias including the “Qalamun Shield Forces,” which committed a many crimes against the Syrian people. Although he has been documented as being involved in huge violations, European sanctions were lifted from Haswani in April 2017. 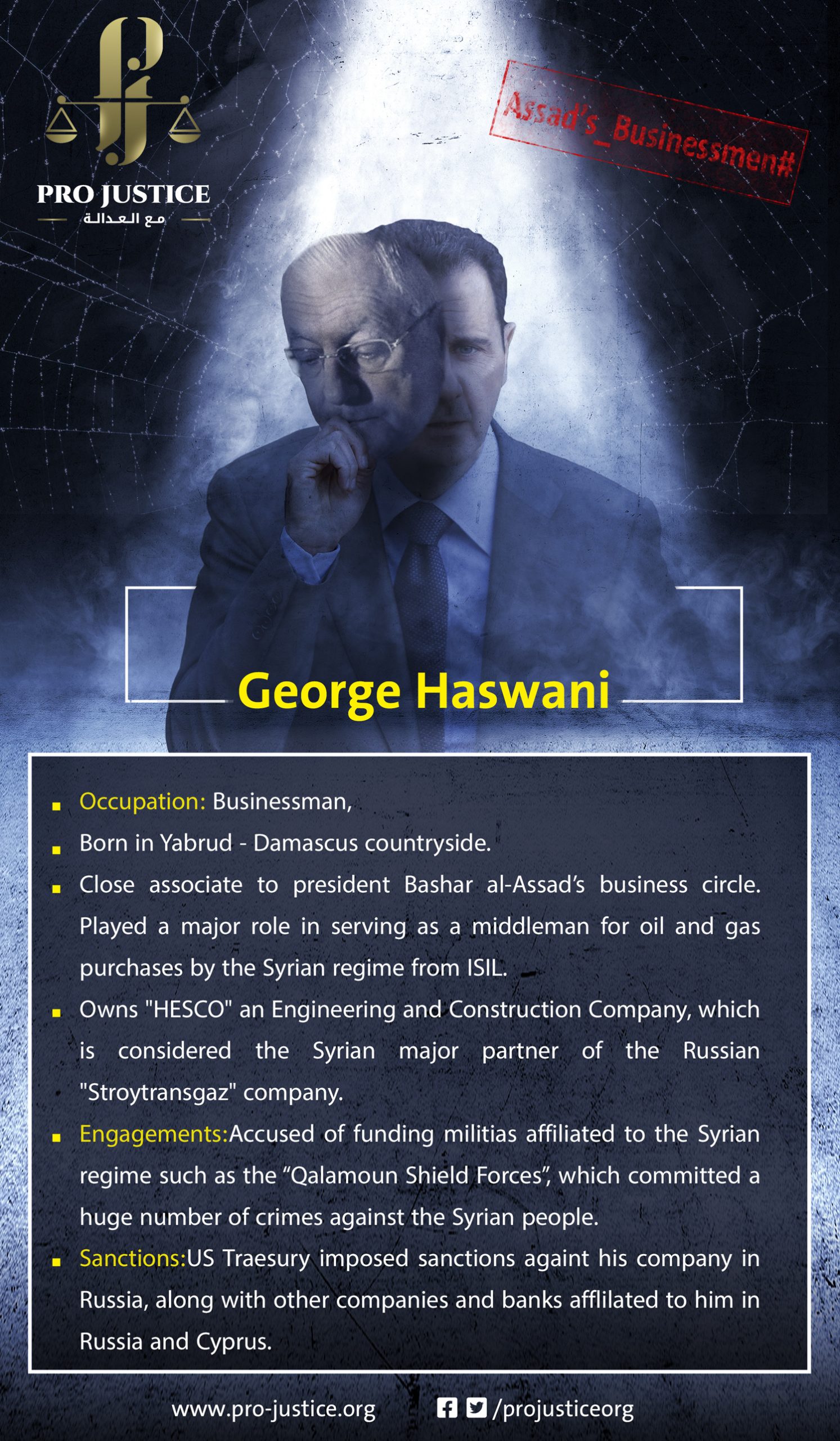 [1] Al-Jazeera, “The evil alliance… Taking stock of the cooperation between Assad and ISIS,” https://bit.ly/2UlTTLH