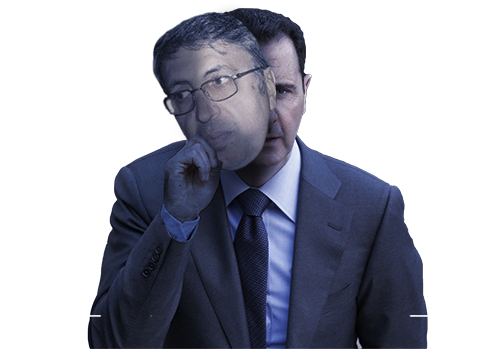 Issam Anbouba (b.1952, Homs) studied in the United States of America and started his business career in the UAE in 1979, when the US Petroleum company Halliburton sent him to work at its UAE office.

He managed to establish many companies before returning to Syria in 1991 to start his business in the oil sector, selling most of his products to the Syrian military.

Anbouba didn’t join the Assad’s circle until after 2006, when he joined Cham Holding as a co-founding partner. He also occupied the position of chairman of the Syrian-UAE business council, and was one of the major Syriatel agents in Syria. He also has shares in several companies including:

And in the banking and tourism sector: 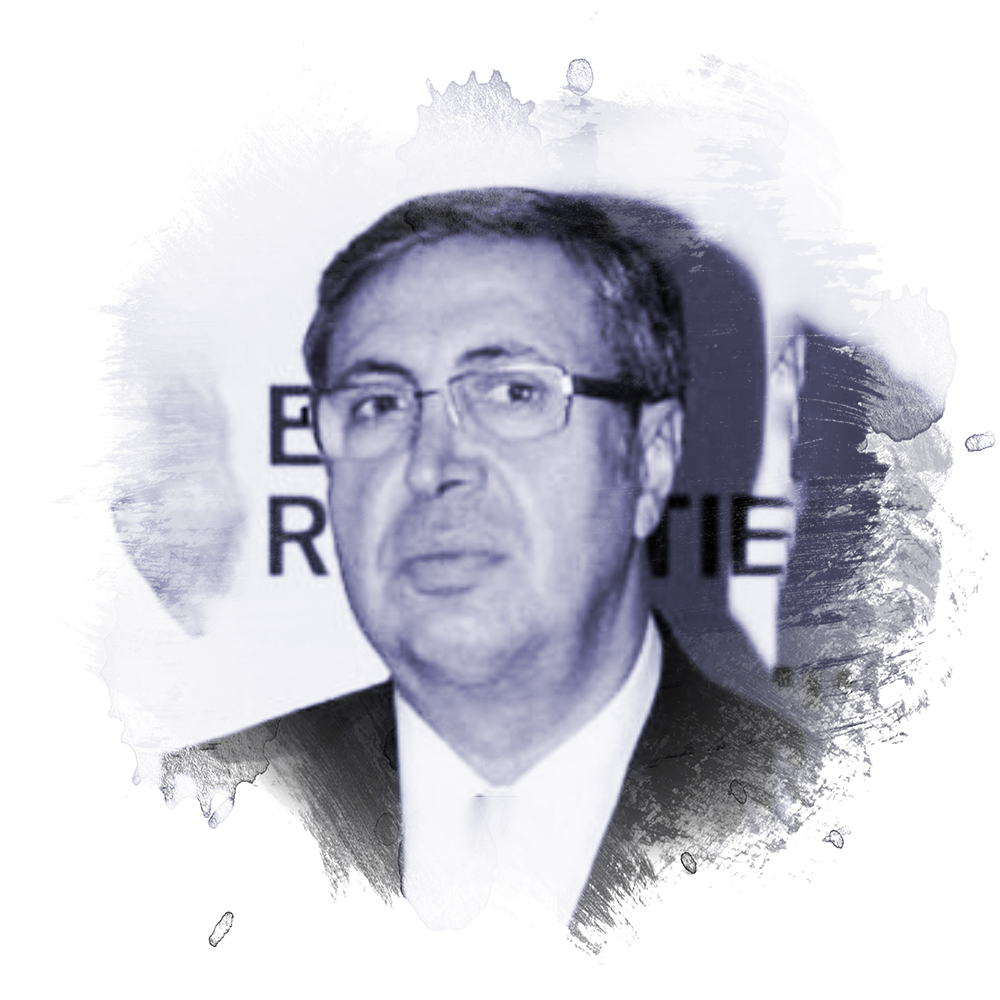 Additionally, he owns several companies, in partnership with his sons Rani, Mark, and Dani Anbouba, including Proteina, the largest oil production company in the Middle East.

Rami Makhlouf used Issam Anbouba as a front for his own business, especially in the EU and USA, taking advantage of his experience in western markets.

He also used Issam’s connections with Iyad Ghazal, the former Governor of Homs, who adopted the Homs Dream project, which was to be carried out by Issam Anbouba, and included the demolition and reconstruction of the old city of Homs and its ancient markets.

For his role in helping the regime avoid sanctions, and enabling the regime’s forces to continue their violations against the Syrian people, the EU listed Issam Anbouba on its lists of sanctions in 2011, and to avoid those sanctions, Anbouba declared his withdrawal from the Syrian business market. In January 2012, the regime retaliated by issuing an executive ruling of seizure, through the Clearing and Central Depository Center, all of Issam Anbouba’s shares in the Syria and Gulf Bank, Byblos Bank,  Syria’s Islamic Bank, and Francabank, and also his sons’ shares.

It is worth mentioning that Issam Anbouba lives in Lebanon, and he owns two companies there, the United Company for Agricultural Industries, and Celo Serve, in partnership with his sons Rani, and Mark, in addition to Nader al-Qalai, a businessman affiliated with Rami Makhlouf.

Issam Anbouba and his Sons 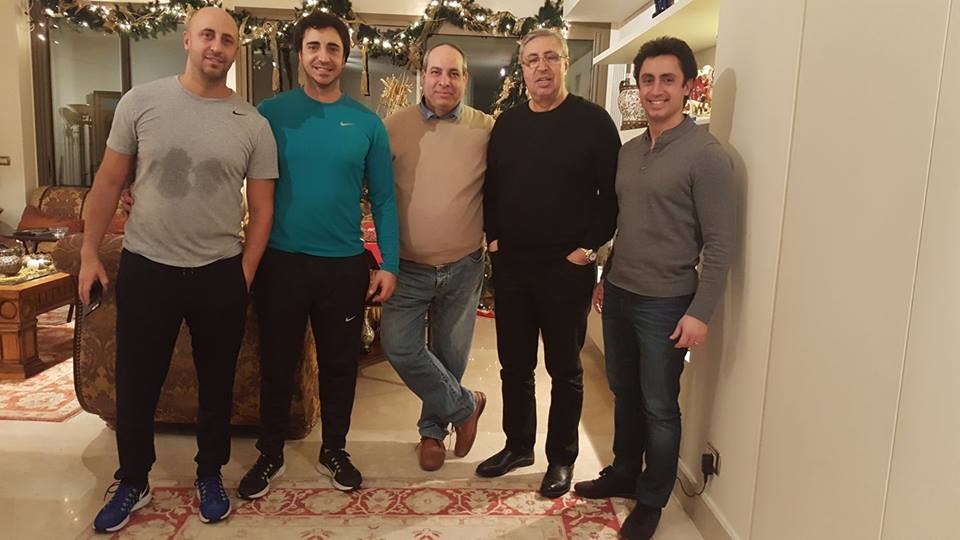 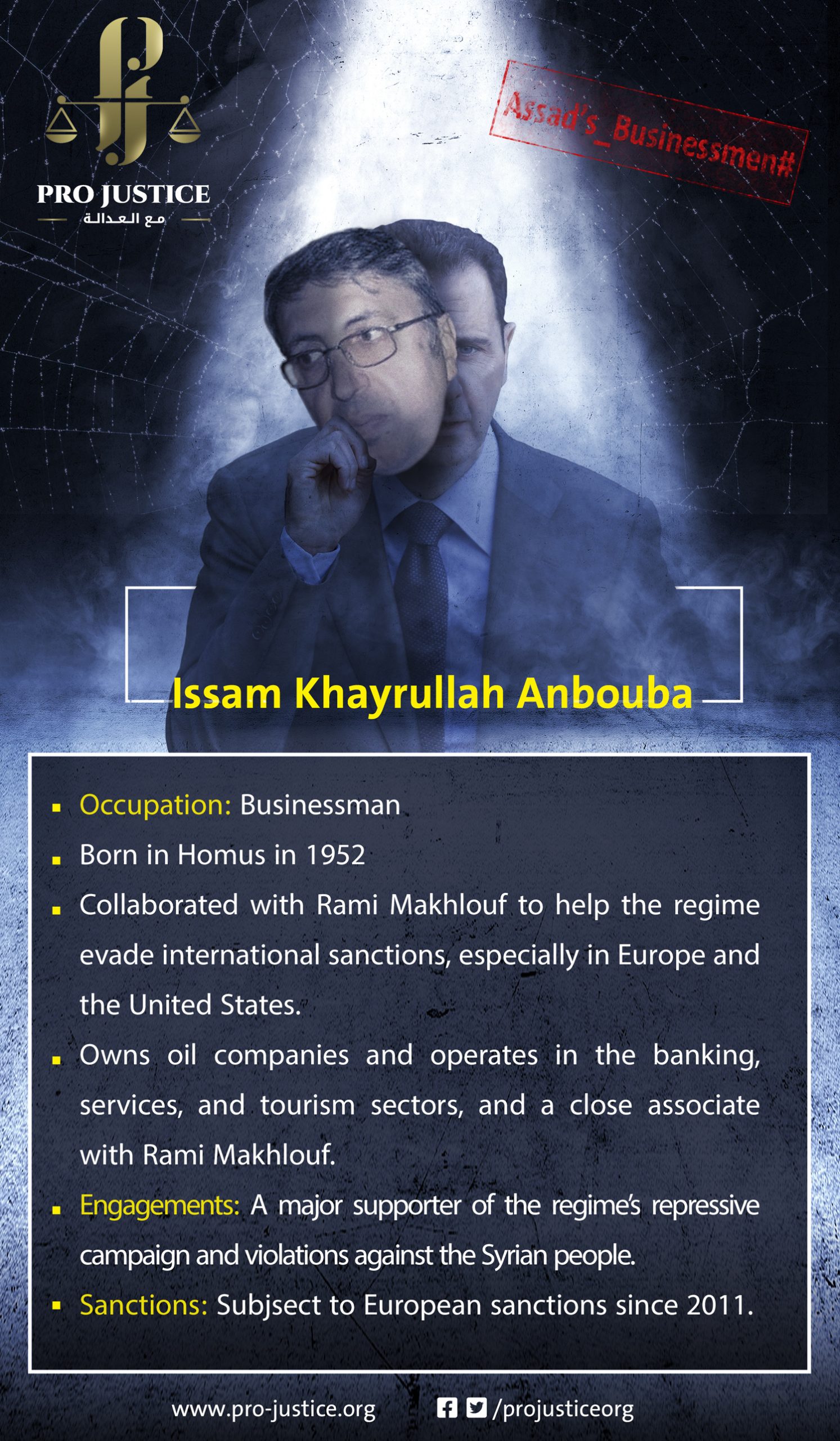