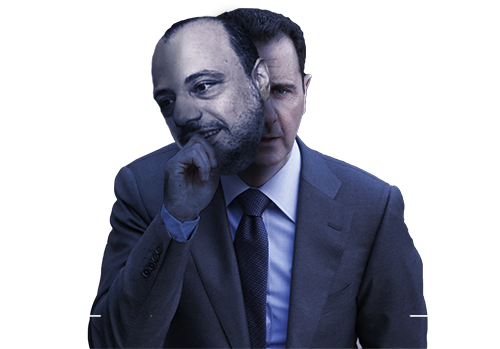 Khaldoun Adnan Makhluf is the son of Major General ‘Adnan Makhluf, former leader of the Syrian Arab Army’s Republican Guard. He is also a relative of Bashar al-Asaad through his mother, Anissa Makhluf, and is the cousin of Rami Makhluf.

As for official positions, Khaldoun Makhluf has worked as Commercial Manager for Syrian Air and was president of the Syrian-Jordanian Business Council. 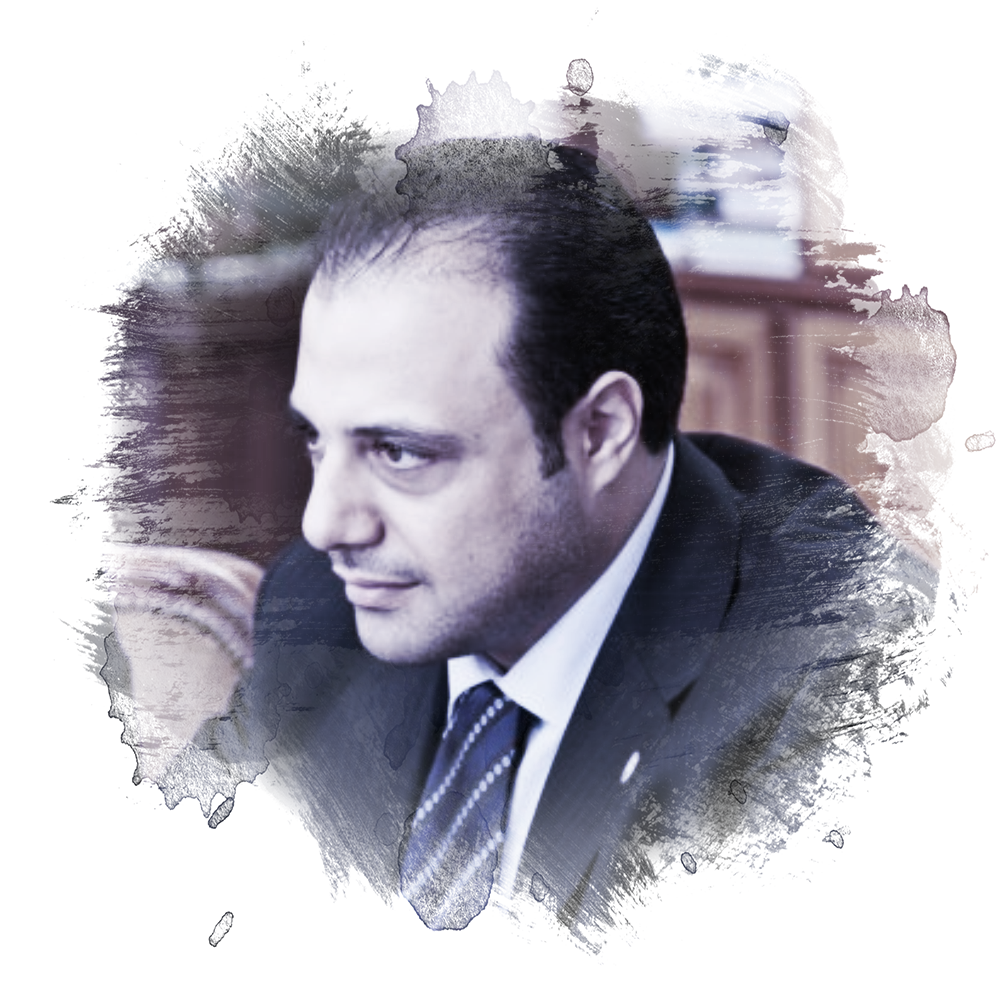 Khaldoun Makhlouf’s capital comes from two main sources. His first source of capital comes from funds raised through his father ‘Adnan Makhlouf’s corruption, bribes, and blackmail activities committed under the cover of Basil al-Asaad. The second source is Rami Makhluf, the economic Leviathan of Syria, who distributes his investments to a large number of individuals to camouflage his business activities. Muhammad Firas Mansour, a former Public Relations employee of the Makhluf Commercial Group, confirmed this by claiming that “The company that Rami Makhluf runs is not a single company; it is a group of separate but interconnected companies. Rami Makhluf sits at the top of the pyramid, registering his companies in the names of relatives to dispel suspicion concerning his capital. Good examples of this practice are the Hani Makhluf Economic Group led by Hani Makhluf, and the Ramak Economic Group, which also owns a number of airplane, ship, and car companies.222[2]”

‘Adnan Makhlouf’s partnership with the Martini family began amidst efforts to launder money from Iraq starting in 2003. Khaldoun Makhluf is not just a businessman who has employed capital that raised by his father under questionable circumstances. Khaldoun also helped Rami Makhluf circumvent sanctions, acting as a commercial façade for Rami and avoiding being subjected to sanctions himself. Khaldoun spends his time and business between Syria, the UAE, Russia, and EU member states, where he engages in his dubious business activities without impediment. 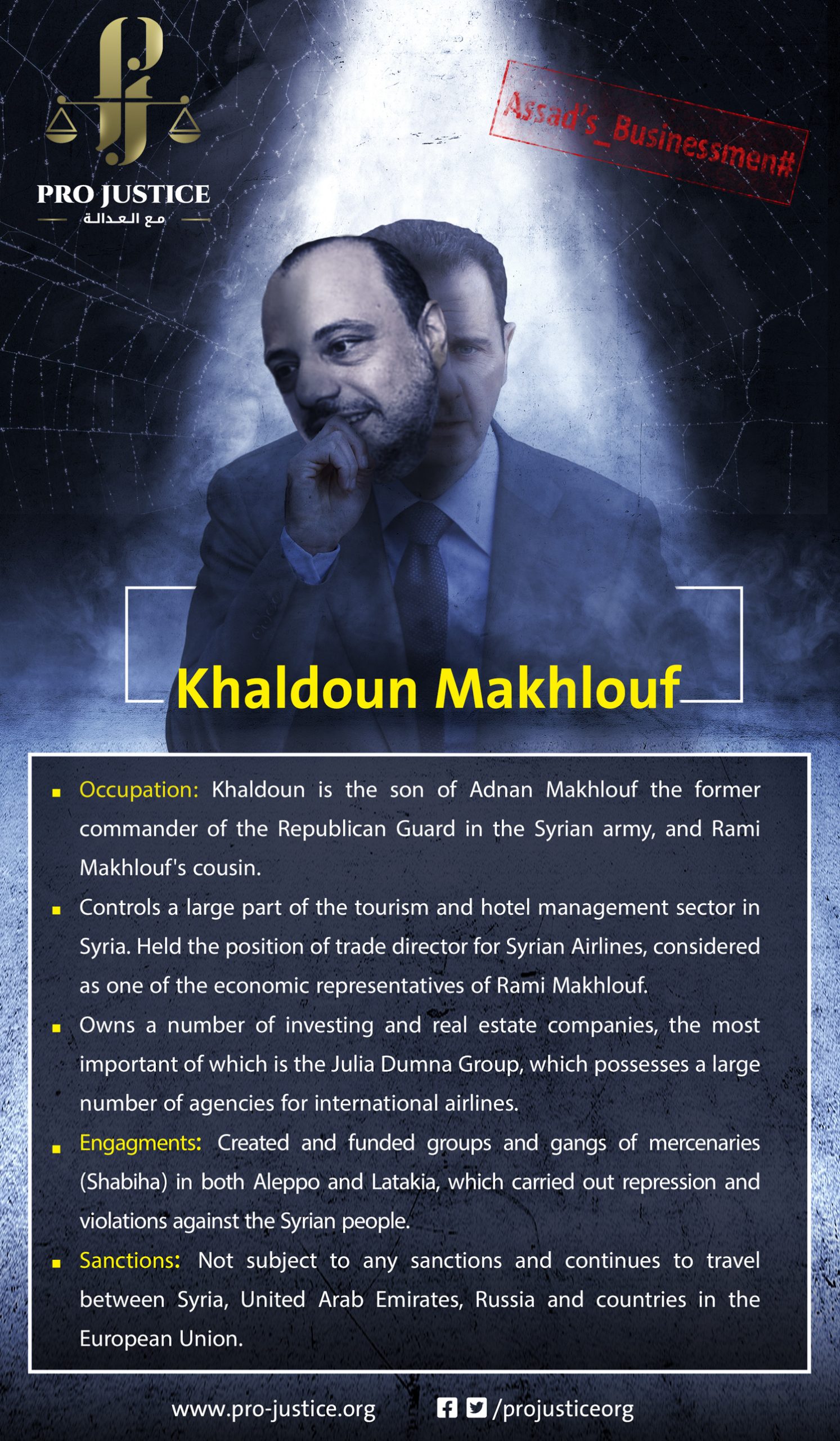