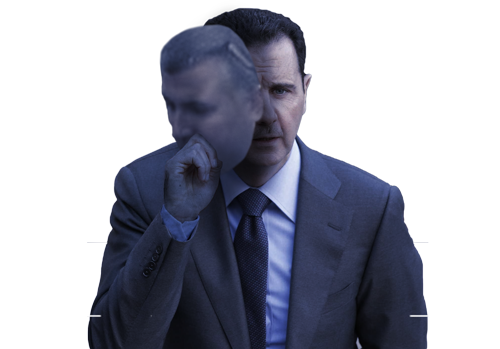 Mohammad Hasan Abbas (b. 1964, Lattakia) is a businessman and one of the most prominent relatives of Rami Makhlouf, participating with him in the Middle East Legal Services Company. Abbas is involved in a host of other companies, including: 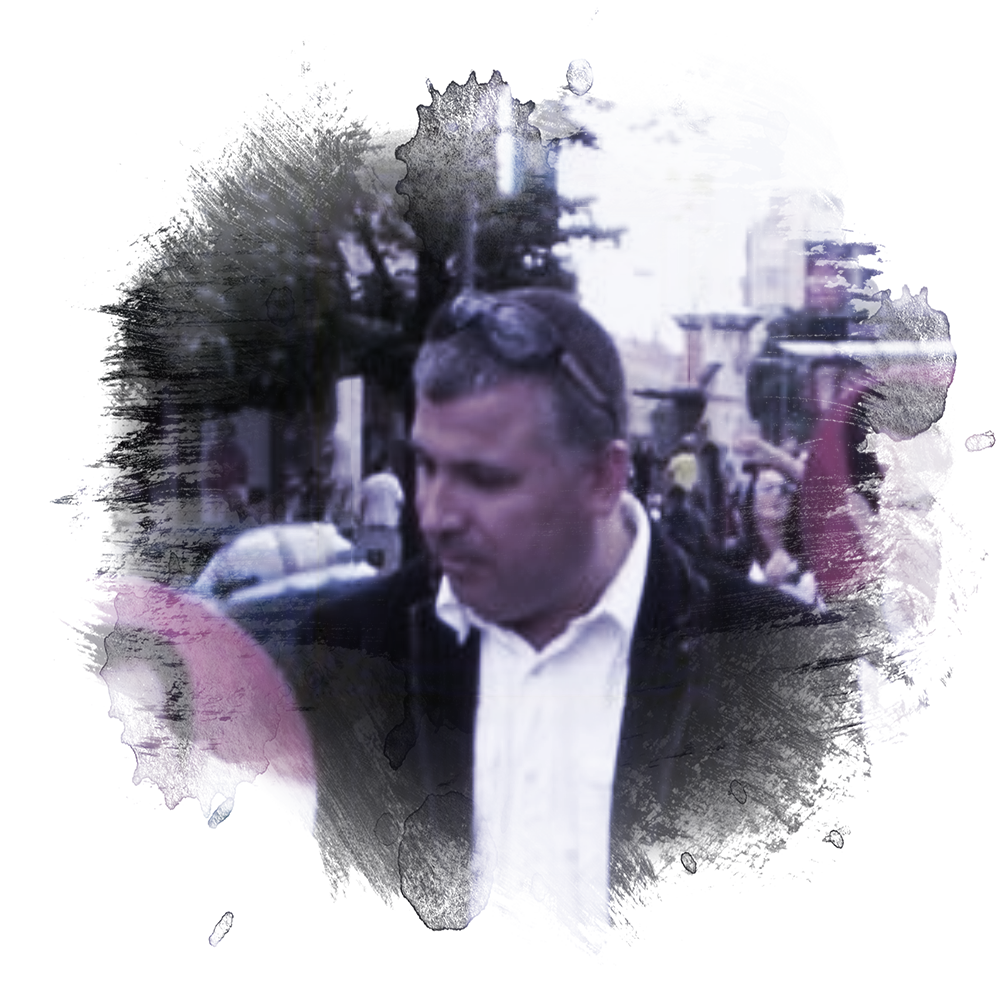 Abbas is one of Rami Makhlouf’s business fronts, he runs companies affiliated with Makhlouf in Lebanon, Romania, and the Czech Republic. The leaked documents, which became known as the Panama Papers, revealed Abbas’s relationship with Rami, Ehab, and Mohammad Makhlouf, who are using his name to escape the sanctions imposed on them by the US and EU.

He runs several casinos in Prague and also runs a TV channel called Heart of Europe, which broadcasts pro-regime programs, and he funds a pro-regime groups in the Czech Republic and Romania.

Abbas is a direct partner in the trafficking and laundering of Rami Makhlouf’s money, with reports estimating his assistance in smuggling about 47 billion dollars from Syria into the the Czech Republic and other countries.

A photograph of Mohammad Abbas at a pro-regime rallies in Prague, Czechia. 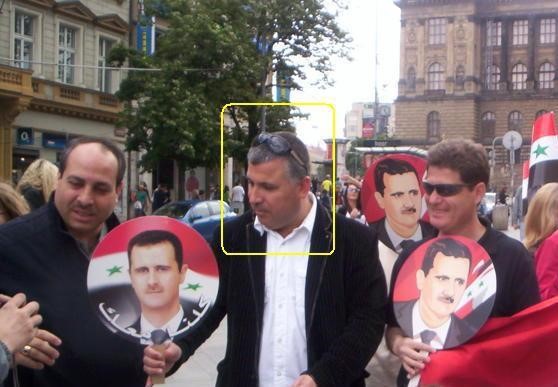 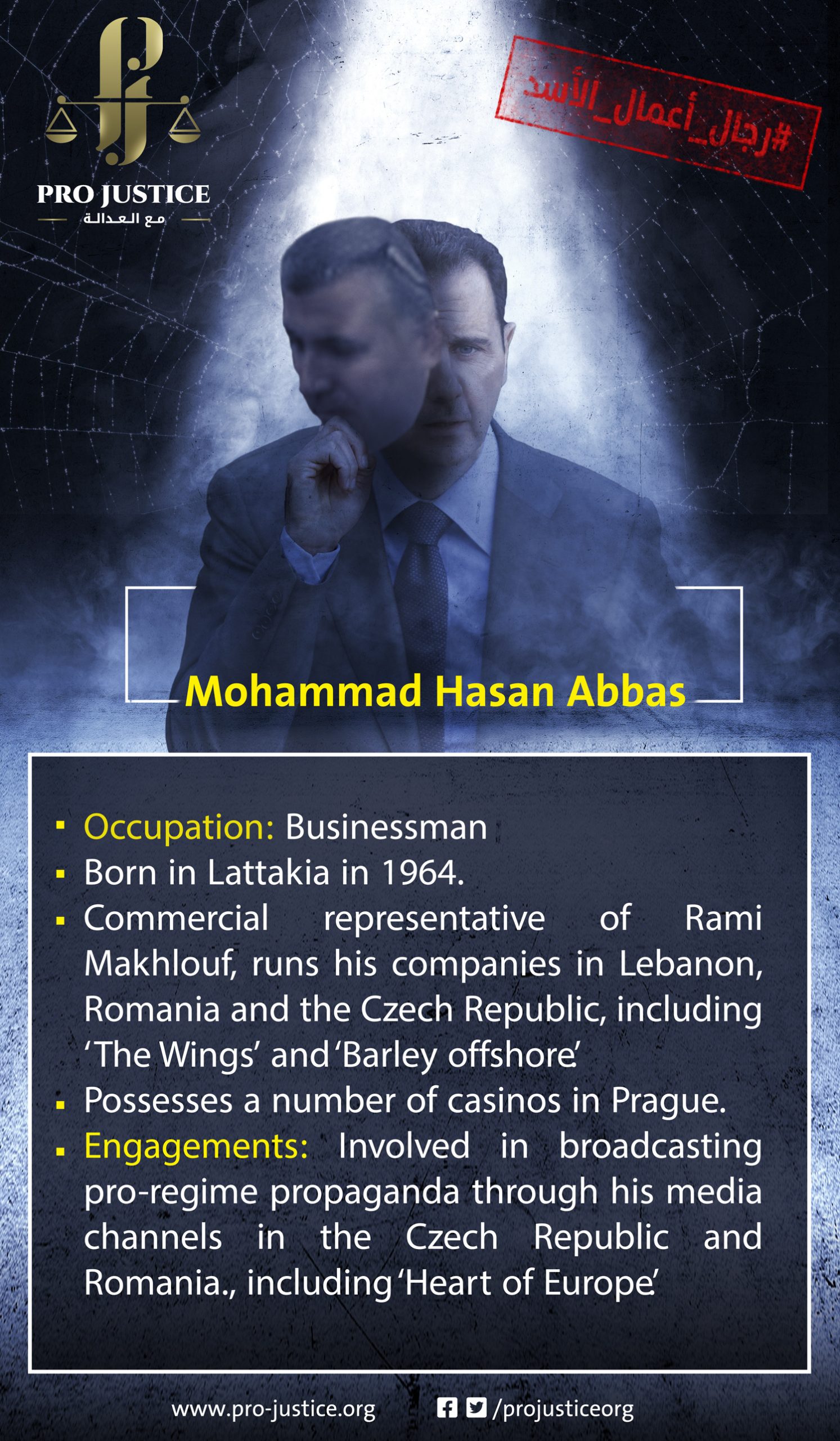