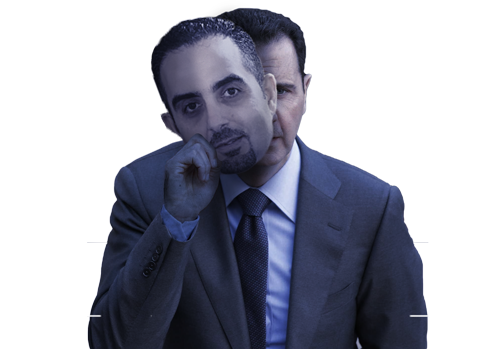 Mohammad Murtada al-Dandashi (b.1971, Tel-Kalakh) belongs to one of the feudal families in the area, who lost their fortune after the Baath Party coup. Mohammad earned his degree in economics from the University of Aleppo, and started his business in the UAE, where he worked in the stock market with the help of a Yemeni businessman whose daughter he married.

Mohammad al-Dandashi is a co-founding partner of several companies: 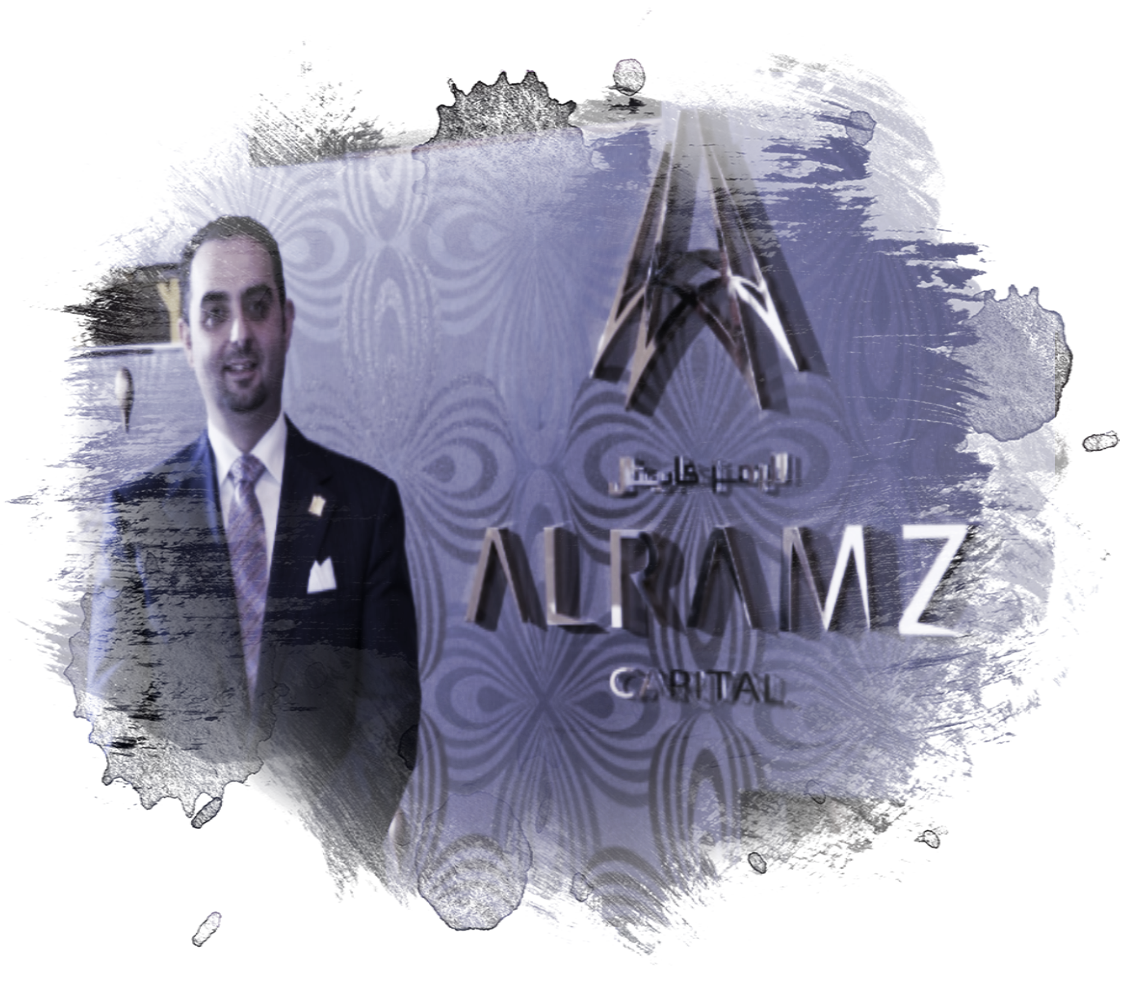 At the outbreak of peaceful protests in 2011, several pro-regime figures accused Dandashi of standing against the Syrian regime and accused him of supporting Free Syrian Army members, and inciting terrorism, which prompted the regime to seize all movable and immovable properties. However, the ban was later lifted in March 2013. Since the ban was lifted, and especially after the capture of Tel Kalakh city, Dandashi has supported the regime in a number of ways:

In order to accomplish that, Dandashi established, with the help of his business manager, Nedhal al-Kurdi, through his brother Yousef Dandashi, a business group called the Al-Dandashi Group, which was was responsible for the actions listed above.

It is worth mentioning that several American documents leaked by WikiLeaks mentioned Dandashi’s name, considering him one of four businessmen participating in financing the Syrian regime and concealing its money. European observers submitted diplomatic notes dating back to the period between 2006 and 2009, and leaked by WikiLeaks, about the role Bashar al-Assad played in the assassination of former Lebanese Prime Minister Rafiq al-Hariri back in 2005. And according to the leaked documents, Rami Makhlouf deposited large sums of money into a bank account at the Damascus branch of the Lebanese Byblos Bank, which was in  Dandashi’s name. The same documents identified Dandashi as a Syrian businessman living in UAE, a big broker in the stock market, confirming that Dandashi is connected to real estate and commercial companies related to Rami Makhlouf. 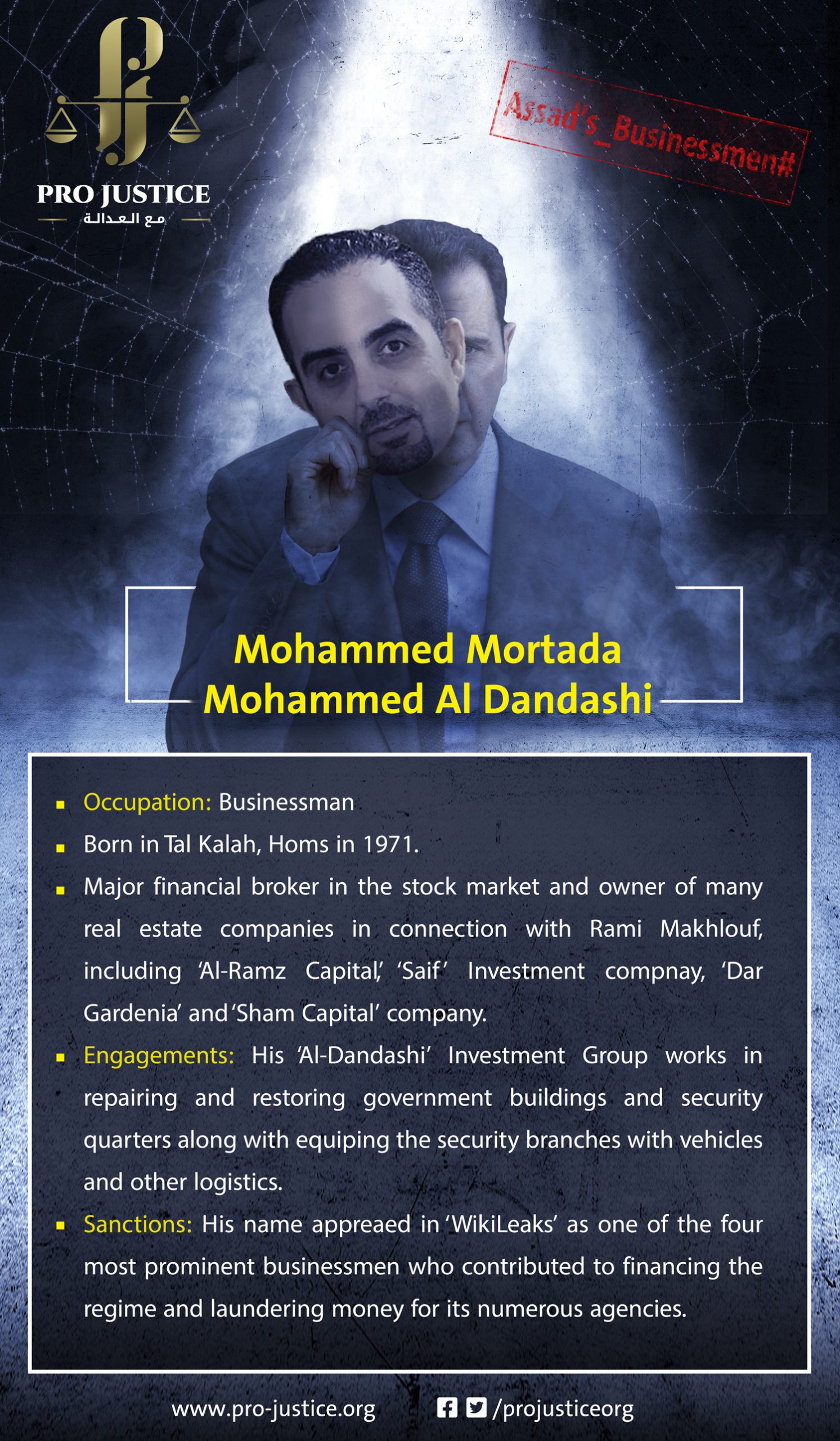