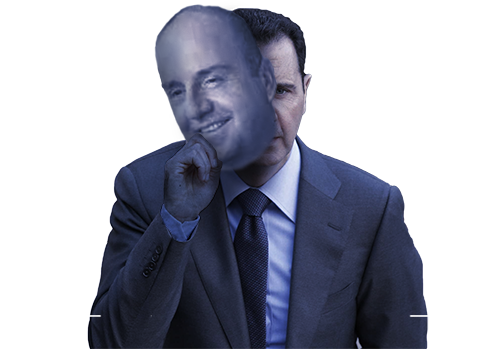 Mohammed Rami Martini (b. 1970, Aleppo) received a bachelor’s degree in civil engineering and was appointed as the Minister of Tourism in the government of the regime in 2018. He is the founder, owner, and manager of several companies, such as:

In addition to being the head of the board of directors of Martini and Partners Company, he has also held many official posts. He was appointed as the Deputy Minister of Tourism from April 2014 to November 2018. He was the head of the Syrian-Russian Business Council (2016-2018), and the President of the Federation of Syrian Chambers of Tourism (2008-2014).

Martini enjoys a strong relationship with Raseen and Mohammed Martini, the sons of the former Minister Mohammed Radwan Martini, and partners with them in a number of their companies. There are accusations that the Martinis laundered money that came from Iraq, for the Makhlouf family, as a part of the suspicious oil deals, before the fall of the Iraqi regime in 2003. 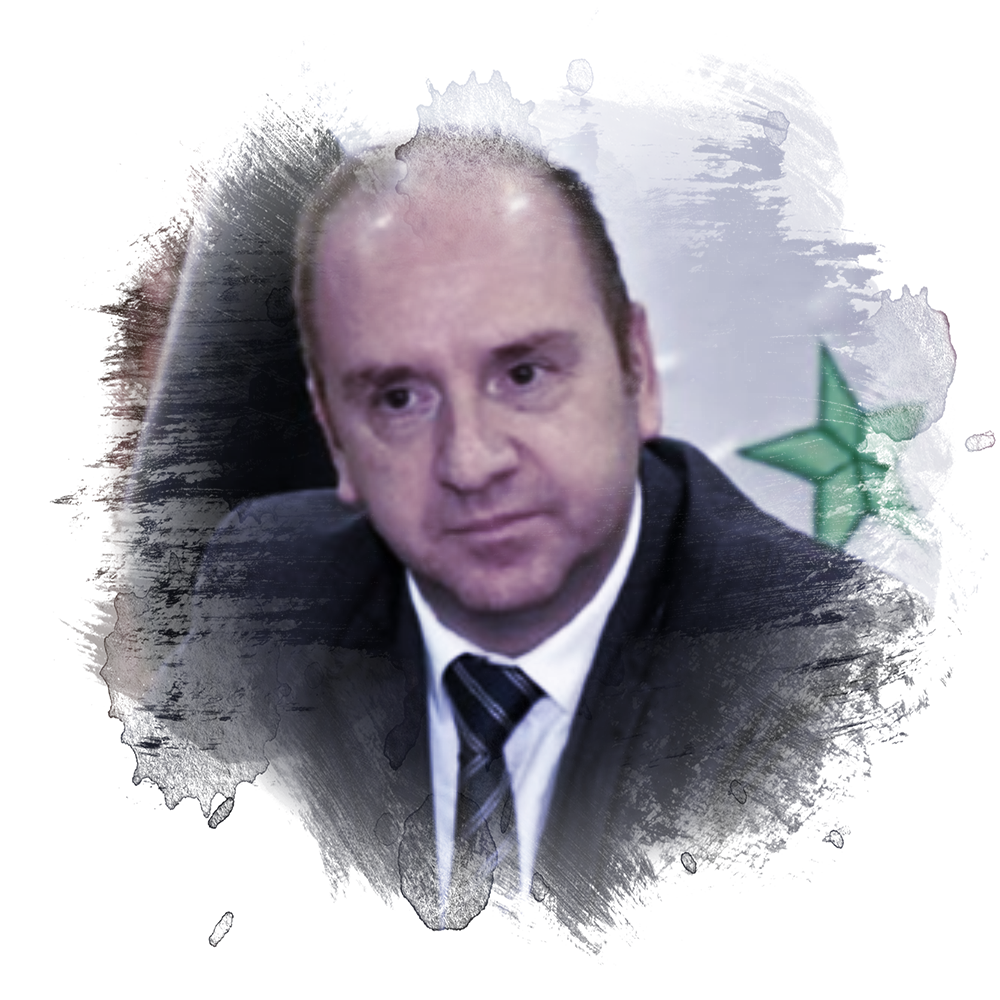 Minister Mohammed Martini is also related to Fares al-Shihabi, a businessman, and supporter of the regime, through al-Ghad al-Afdal Investments Company, and to Abdul Kader Sabra through Phiniqia Tourism Company.

In addition to his involvement in corruption, money laundering, and supporting the regime to circumvent the international sanctions, Minister Mohammed Martini participated with Raseen and Rami Martini in forming shabiha groups, supplying them with money and arms, and sending them to suppress peaceful demonstrations in Aleppo.

Once he became the Minister of Tourism in November 2018, Europe added Mohammed Martini to the European sanctions list due to his post. It would have been better if he had been listed in 2011 when he had directly participated in acts of suppression, killing, and corruption on behalf of the regime. 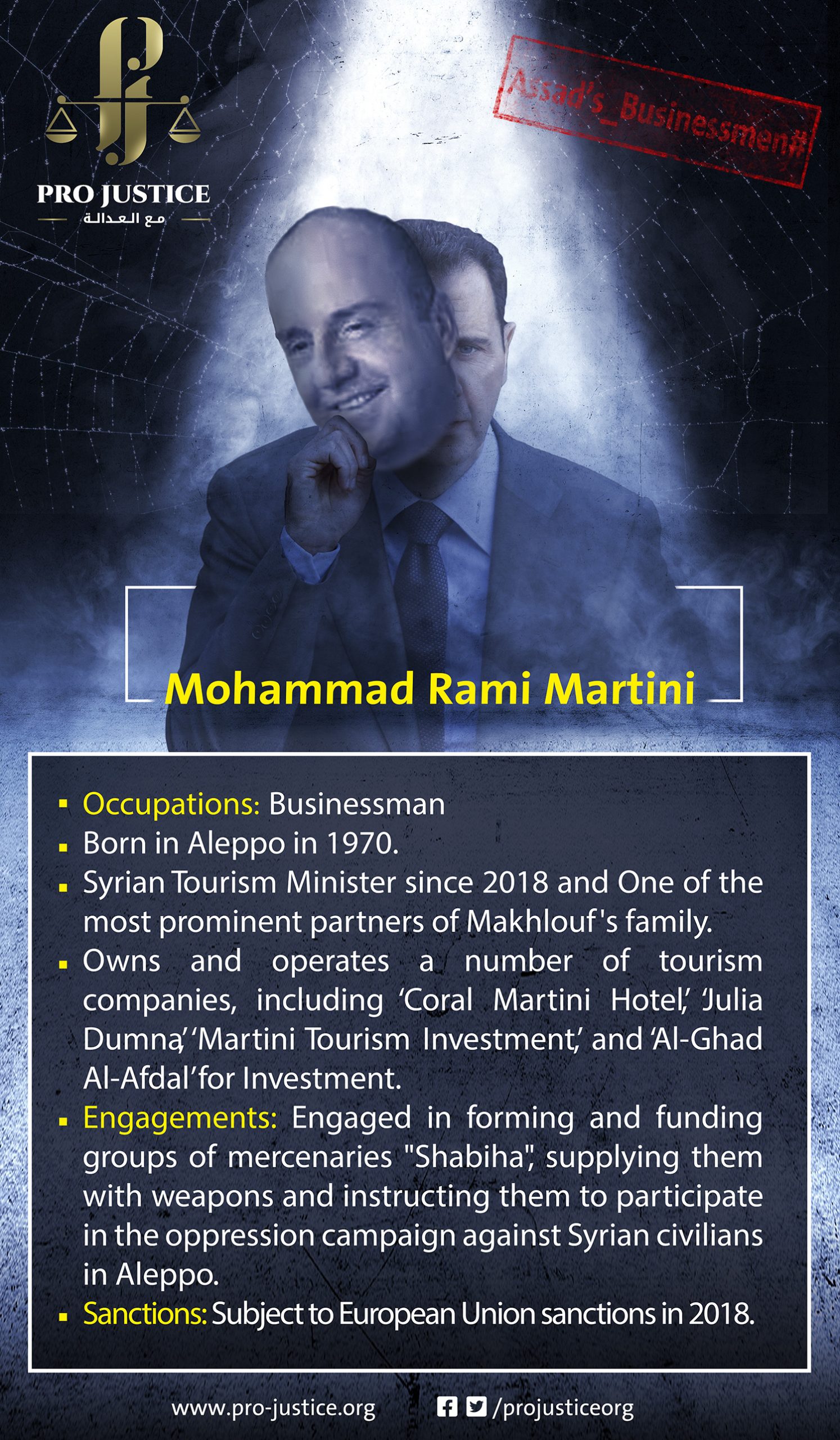