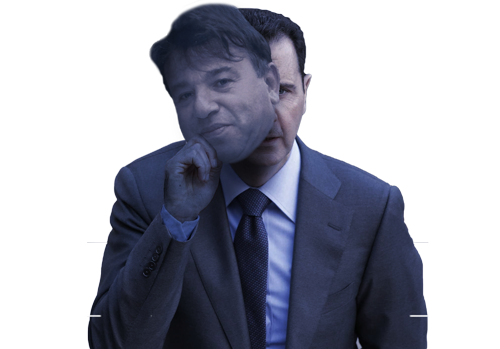 Businessman Muhammad Abdul Qader Kaband, who was born in Aleppo in 1953, began his life as a peppers seller, eventually making his way into becoming a businessman, TV producer and member of the people’s assembly. Kaband owns the following companies:

Businessman Muhammed Kaband had a mysterious start; after beginning his life as a vegetables vendor, he transformed himself in less than 10 years into a businessman and went on to produce a number of media works. Muhammed Kaband was imprisoned in Aleppo for a short period of time for suspicion of committing violations against the law before being released due to the intervention of top regime personalities.

Kaband then moved to Damascus before emerging as a businessman, TV producer as well as player in the real estate investment sector in key areas in Damascus such as Dimas and Qudsaya.

Thanks to his ties with members of the regime, whether in the army or other security services, Kaband was able to buy land on which he built real estate projects, which profited him and his allies.

One piece of land he bought in Qudsaya for 40 million Syrian lira saw its price increase tenfold in a short period of time. The businessman was also able to develop a housing project of 4,000 apartments in Dimas, an area known to attract the influenced of which include members of the republican guard and the fourth division of the Syrian army.

Kaband’s purchase of barren land in Sednaya and Jisreen was highly mysterious, especially as they require difficult-to-obtain security permits.

His business in Damascus has taken place in parallel with his business in Aleppo where he bought land in areas nearby prestigious neighborhoods to develop investment projects that have generated easy profit for himself and his allies. Every piece of land he has bought more than doubled in price shortly after his purchase. 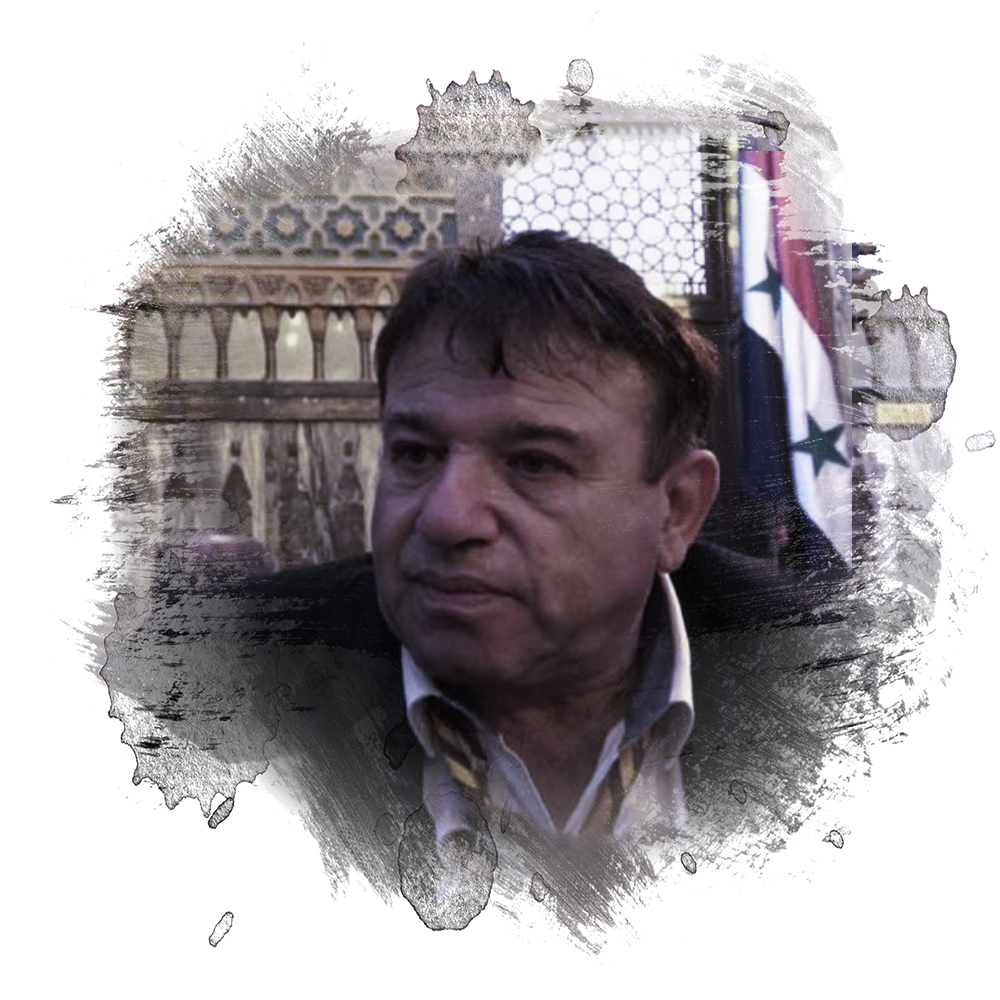 Kaband has been one of the businessmen who stood by the Syrian regime during and after the 2011 revolution. Since the revolution broke out, he has recruited thugs from Aleppo who have participated in the suppression of peaceful protests in the city in various ways, including detaining protesters and activists and handing them over to authorities. His team of thugs eventually became part of the national defense team.

Kaband has also intimidated and threatened individuals he is in personal conflict with, sometimes making false accusations against them in exchange for financial payments. He has also been involved in the kidnapping of some of Aleppo’s wealthy for ransoms and is known to have accused his competition of association with the Syrian opposition to intimidate them and impose royalties on them. Any profit he has made since his rise has been shared with his supporters of security and army officers and regime officials.

Even though Kaband is from Aleppo and had no influence in Damascus, he ran in the 2016 parliamentary elections under the guidance of military intelligence to represent Damascus’s countryside and won. The businessman had prior to his victory run a number of times in Aleppo but failed due to an ill reputation there.

In March 2018, Kaband forced displaced persons from Eastern Gouta – who had fled escaping bomb attacks by the Syrian regime and Russia – to chant for Bashar Al-Assad in exchange for desperately needed bottles of drinking water and some food. The despicable act is what Kaband became known for and though he has denied it, there are pictures and videos of the event proving his complicity.

The title “doctor” is often pared with his name even though he is uneducated and holds no certificates. In fact, Kaband has no qualifications to be a businessman, parliament representative or TV producer and could not have reached any achievements if it weren’t for his ties with corrupt statesmen as well as security and intelligence officers. 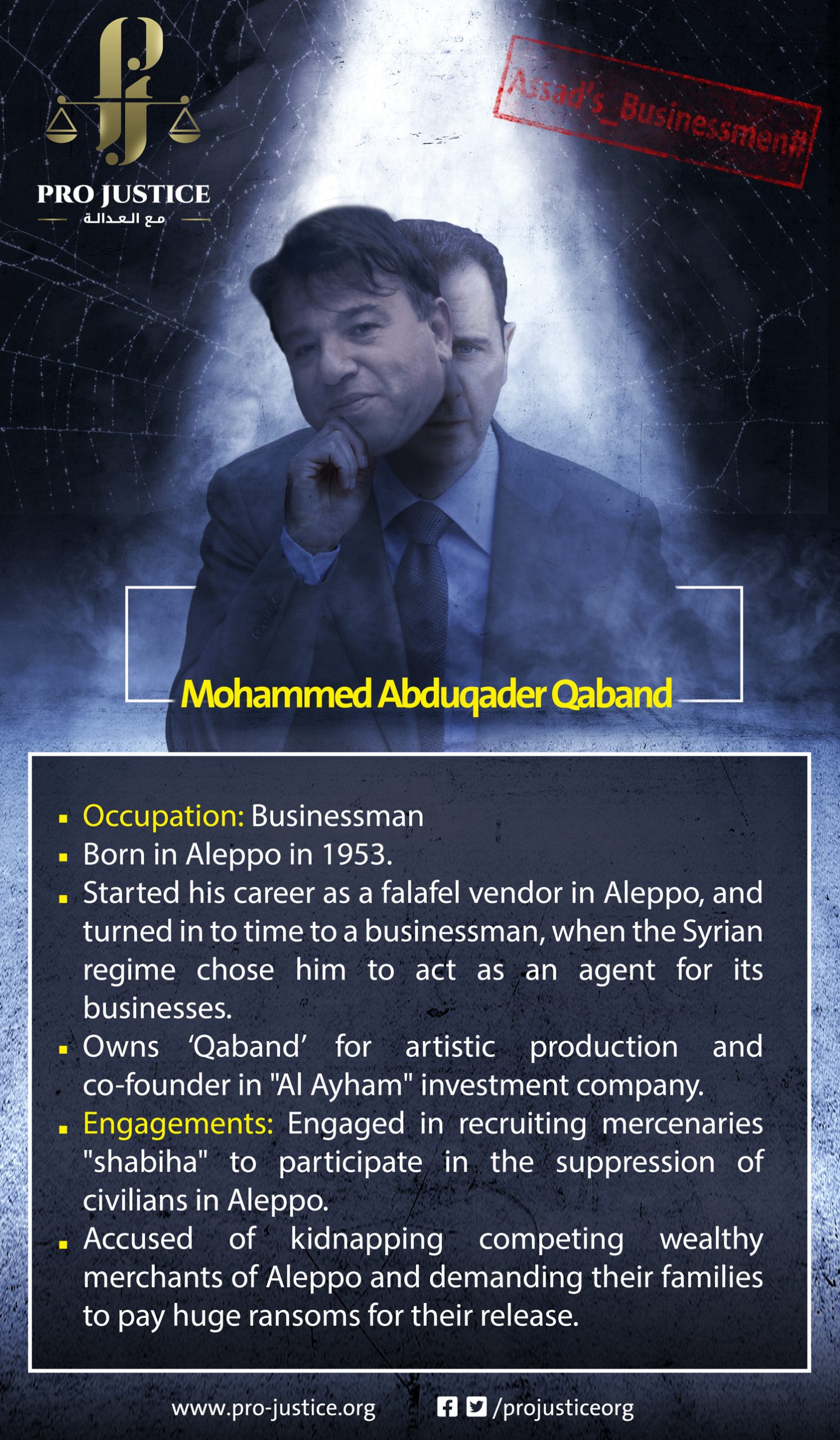