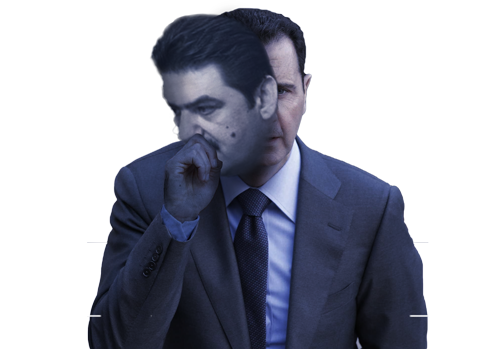 Businessman Muhammed Baraa Ahmed Rashdi Qaterji, known as Baraa Qaterji, was born in Raqqa in 1976 to a family from Al Bab city in Aleppo. Baraa is the brother of businessman and lawmaker Hussam Qaterji and the founding partner of Qaterji International Group, which includes the following subsidiaries:

. Arvada Petroleum Company, which specializes in the preparation of design engineering studies for oil and gas infrastructure projects as well as determining the size of the investments necessary. The company is licensed to dig exploratory and productive wells in land and sea and rent out drilling and exploration equipment. It is also involved in the buying and selling of crude oil and hydrocarbon products, internally and externally (co-founder);

. Jouzour for Agriculture and Ranching (co-founder and chairman);

. BS Company for Oil Services , a Lebanon-based company that sells producers oil derivatives at the free rate set by the Syrian government. The company also imports crude oil, which is then refined at Banias and Homs refineries before it’s either sold to the domestic market or exported. The company is used as a cover to import oil derivatives for the Syrian government amid the sanctions imposed on it (co-founder);

. With his two brothers, Hussam and Muhammed, Baraa formed the Qaterji militia, an armed group that participated in operations that led to the siege of the eastern parts of Aleppo at the end of 2016. Thousands of people were killed or displaced to Idlib or Aleppo’s countryside as a result of the siege.

. He represents the Syrian government in the Constitutional Committee.

. Baraa was associated with a number of corrupt financial and administrative networks across various state institutions until he reached the presidential palace where he became part of President Bashar Al-Assad’s tight corruption circle, which also included businessman Rami Makhlouf.

The Qaterji Group really began to expand its business following the 2011 uprising in Syria, especially after state forces lost Raqqa to the free army and eventually to ISIS. At the time Baraa had become the main contractor in oil, wheat and arms deals between the three terrorist players involved; the Syrian regime, ISIS and Kurdish militias going by the name the Syrian Democratic Forces (SDF).

Baraa benefited from ties he developed over the years in Raqqa and elsewhere to move oil and wheat from areas under the control of the SDF and ISIS to state-controlled areas. He was also able to move arms in the opposite direction and provided ISIS fighters with material and military support, which, of course, helped enhance their influence and control.

These transactions took place based on direct instructions from the general intelligence and under the watch of Syrian statesmen and local agents hired by the regime. A Reuters report released on 11/10/2017 noted that the smuggling of oil inside Syria was being facilitated by the Keterji Group, which was added to the US’s sanctions list in 2018. The US Treasury reported then that Baraa Qaterji had played the role of meditator between the Syrian regime and ISIS, transferring oil and arms shipments between the two sides. 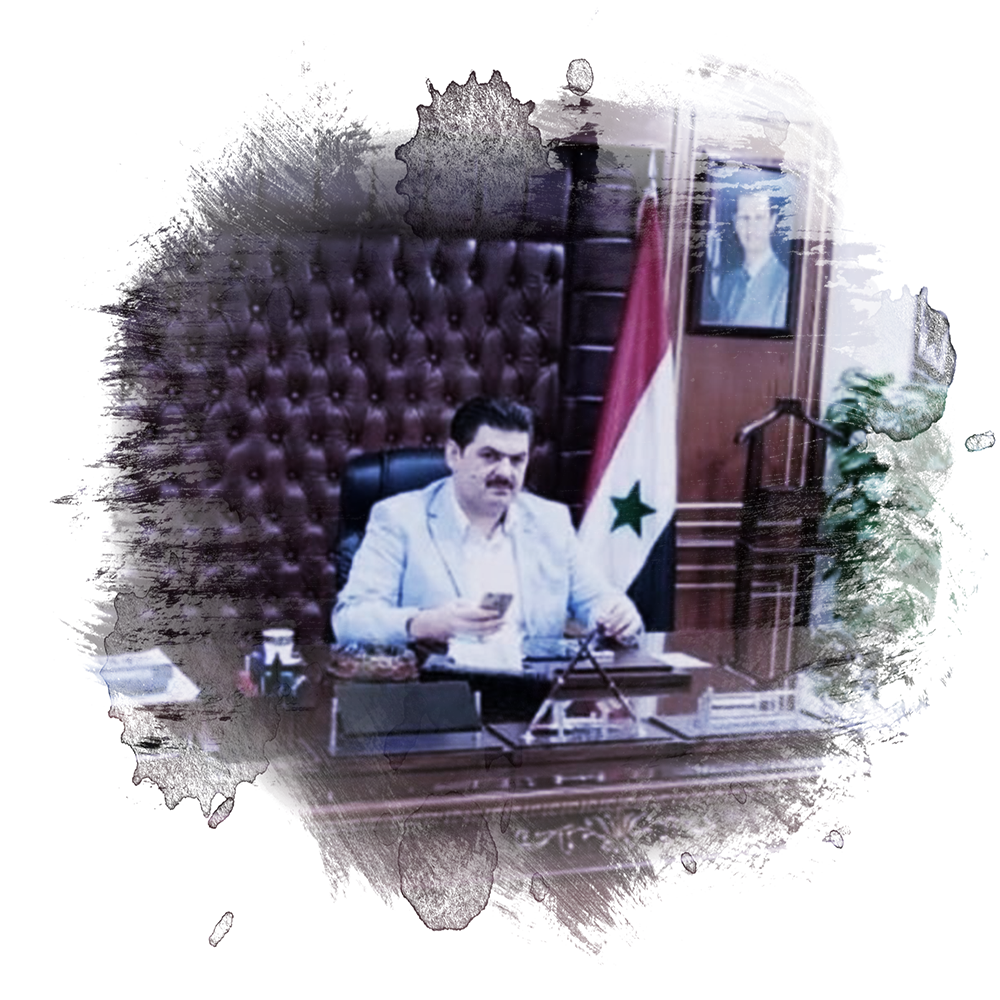 Qaterji Group is currently still establishing companies under the names of relatives that work in various fields, including tourism, steel and real estate. The newly founded companies work to serve and consolidate the power of the Syrian regime. The companies include:

. Foulaz Joint Holding Company for Metal Products (no English equivalent found online), which specializes in the import and export of metal derivatives, equipment and machinery needed by the state.  The company, which plans to establish a factory for cold rolled iron, is run by:

. Arman Company for Hotel and Coastal Management, which is run by:

Hussam Qaterji is responsible for media appearances while Baraa is still active behind the scenes, working with the Syrian regime. 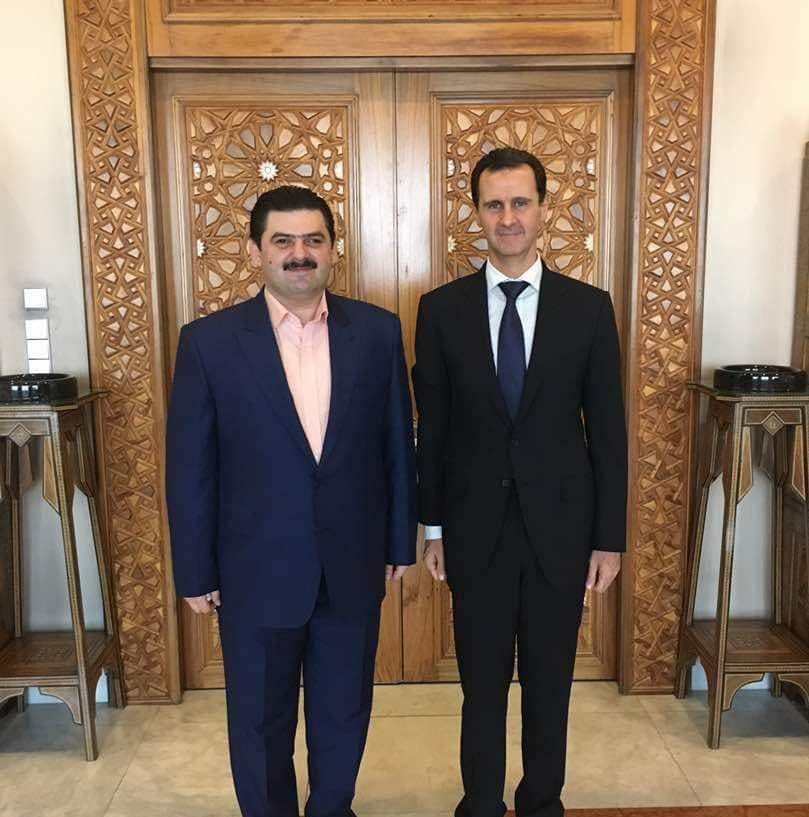 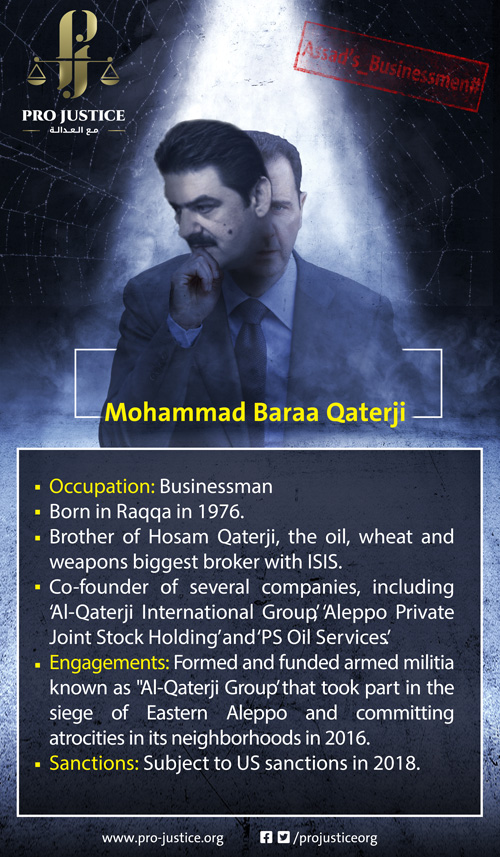