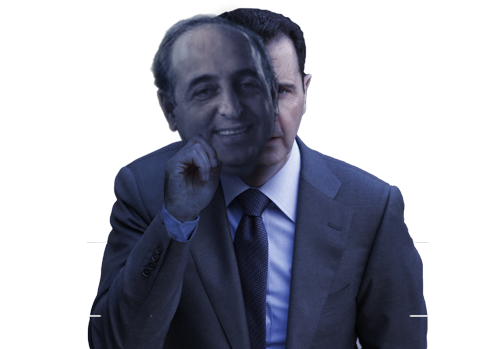 Mohammad Labib Abdelmatin Ikhwan holds a bachelor’s degree in Business Administration from Rochville University in the United States. He is a member of one of the most prominent business families in the city of Homs and the heir of its trade and industrial business in the city.

He is active in the production of plastic bags, and plastic sewage pipes, insulation plates for buildings, and industrial hardware insulation plates, white and colored granules and plastic chips, in addition to having broad activities in the field of real estate, through Gardenia Company for Tourism and Real Estate Investments, which he established in 2005, in Homs.

He an owner and partner in several companies, including:

Additonally, Ikhwan is affliate with a number of other organisations, including: 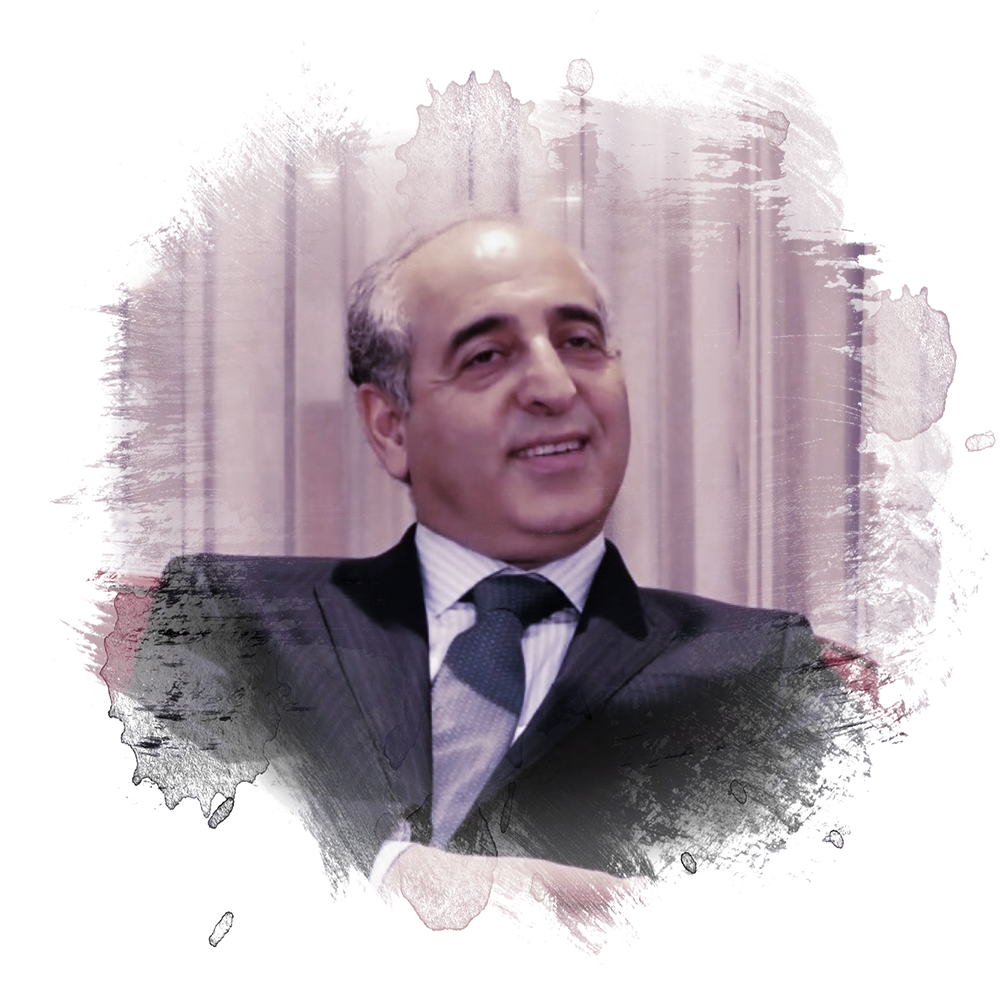 Ikhwan participated, with Mohammad Murtada al-Dandashi and Issam Anbouba, in establishing Gardenia Company for Tourism and Real Estate Investments in 2005. The company launched the Gardenia Tourist Compound, which was the biggest real estate and tourism project in 2009, with the help of Mohammad Iyad Ghazal, former governor of Homs and a close friend of Bashar al-Assad.

With the start of the uprisings in 2011, Ikhwan put his companies and positions at the service of the regime, who made him President of the Homs Chamber of Industry, a position he continues to hold. Through the Chamber, he managed to gather Homs’ business and industry men, moved them to Hassia’s industrial city, and convinced them not to get involved in the systematic destruction and sabotage of their city, and pay attention to their interests. The regime rewarded him by granting his company, Almateen, permission to expand, and a guaranteed him a share of the internal and external market.

Ikhwan is putting in efforts to help the Syrian regime get sanctions lifted, and to be rehabilitated. In early 2019, Ikhwan visited the UAE accompanied by Mohamed Hamsho, Issam Anbouba, Samer Aldebs, and other pro-regime businessmen.

On Jun. 25, 2019, Ikhwan was elected as a member of the Syrian-Chinese Business Council, for the 2019 term, where Samer Aldebs, President of the Damascus Chamber of Industry, serves as the president of the council.

It is worth mentioning that Ikhwan cooperates closely with the leader of the Third Corps and the head of the Military and Security Committee in Homs, the criminal Major General Hasan Mohammad, and through him, provides support to the families of the regime’s dead and wounded soldiers. 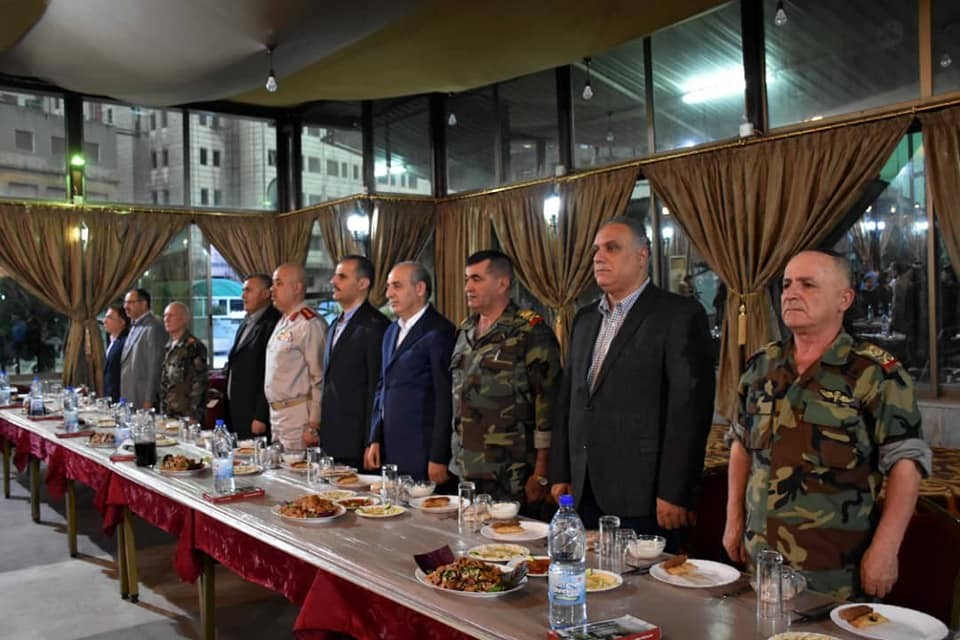 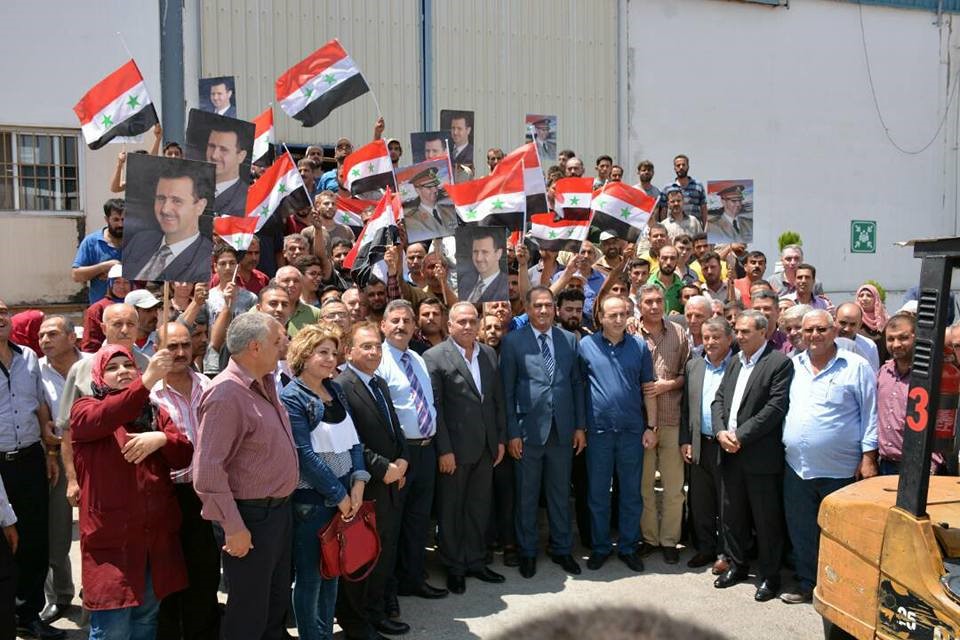 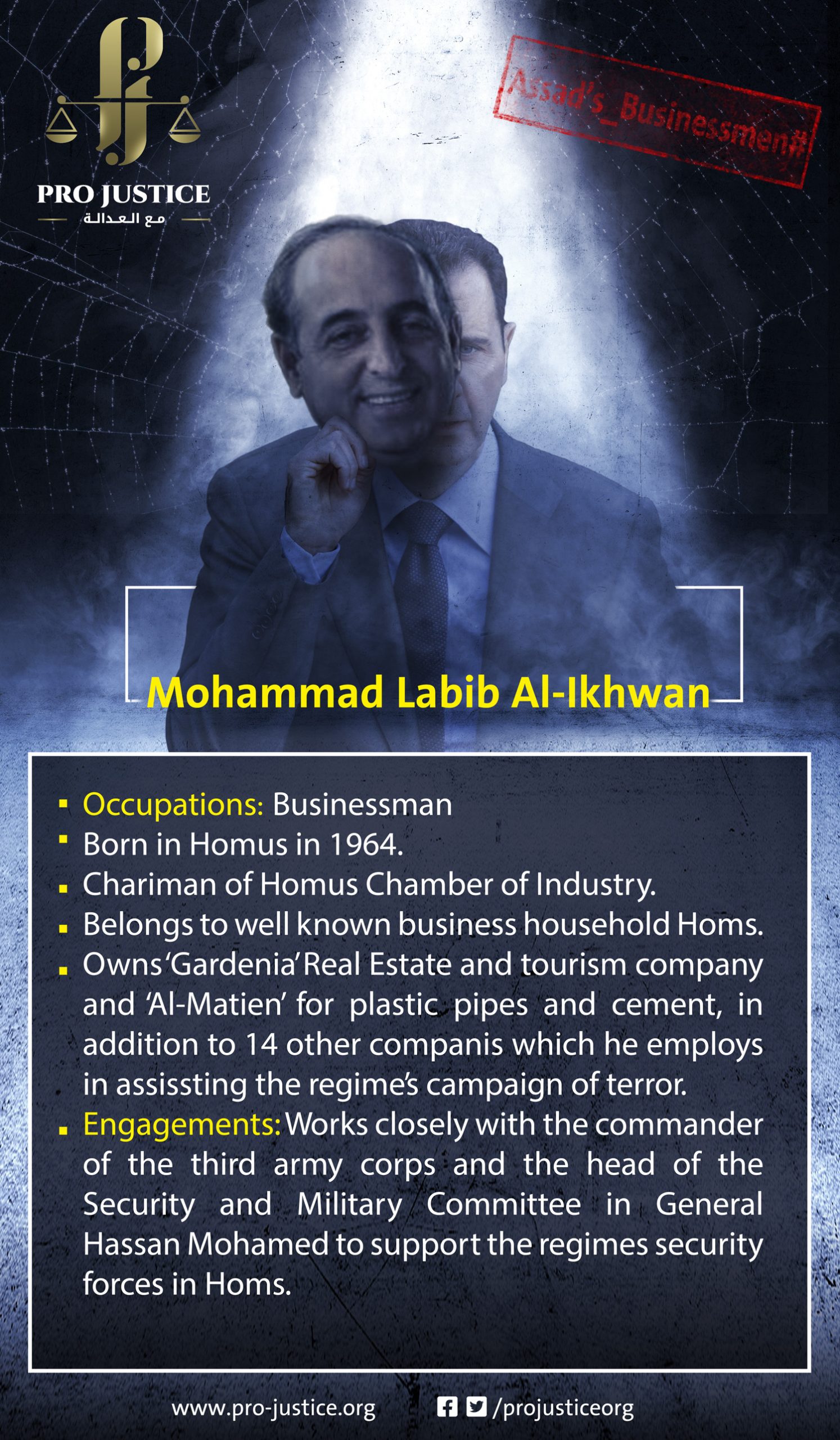