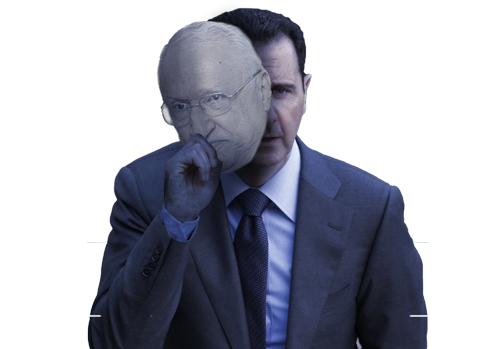 Saeb Shafiq Nahhas is a prominent Damascene businessmen. He started his commercial activities in 1953 and kept expanding until he became the owner of a large group of companies, working in various sectors, the most prominent of which are tourism, food, medical and others.

Saib Nahhas has connections with the regime’s leaders, and helped support the regime’s political and commercial activities. He worked on the restoration of the regime’s relationships with several countries through his membership in the World Economic Forum and assuming the position of Honorary Consul of Mexico and Kazakhstan in Syria.

Among the most prominent companies run by Nahas and his two sons, Muhammad and Hadi, are: 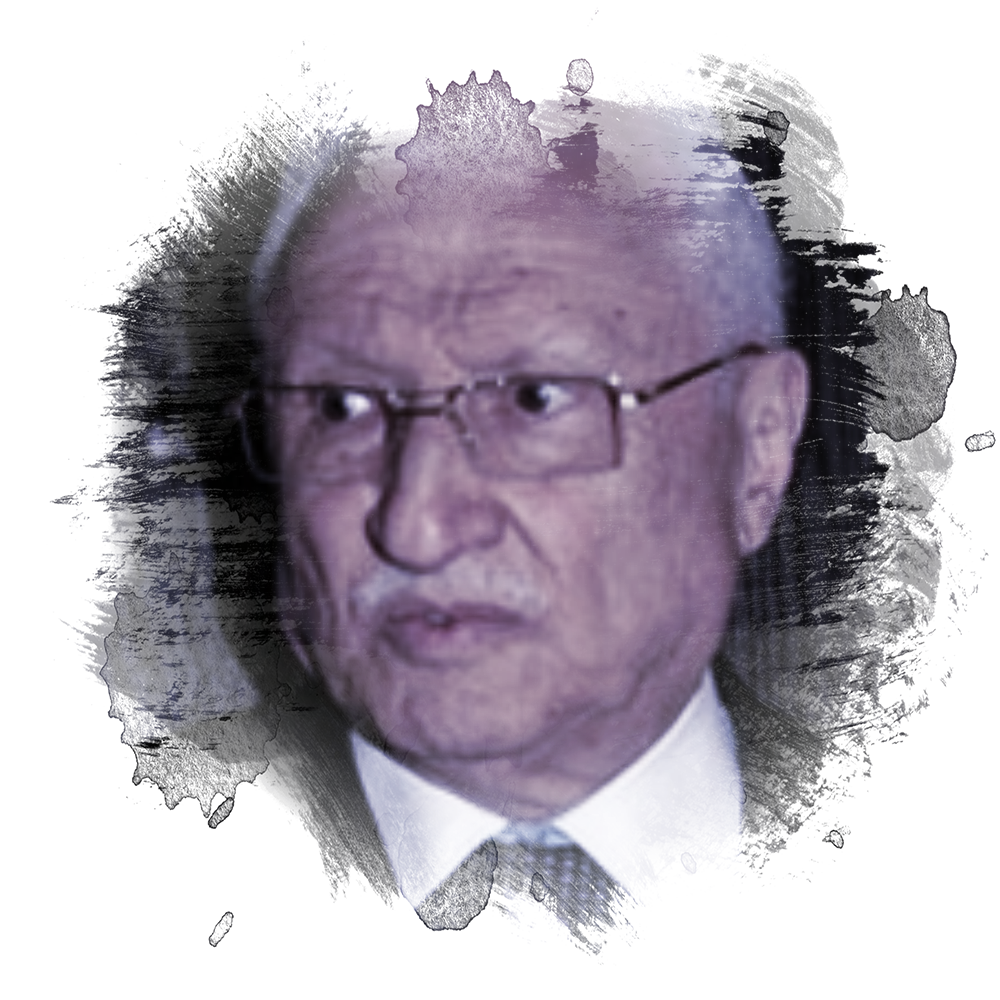 Hafez al-Assad supported Nahhas in his work and tasked him with strengthening trade relations with Iran and Hezbollah. Nahhas then benefited from his relationship with Bashar al-Assad, expanding his business in several Arab countries such as the United Arab Emirates, Lebanon, Jordan, and Sudan, in addition to other countries such as Mexico and Kazakhstan.

When the peaceful protests erupted in March 2011, Nahhas provided financial and logistical support to the Syrian regime, and he used his companies to serve the regime’s agendas, especially in the sectors of tourism, hotels, and services, with the al-Safir Hotel, in the Sayyidah Zainab area in Damascus, becoming a grouping place for the sectarian militia members coming from Iraq, Lebanon and Iran. He also turned his farm on the Damascus International Road to a training camp for these militias under the supervision of the Iranian Revolutionary Guard.

Nahhas also provided technical services to the regime, in its oppressive operations, through his technical services companies. Additionally, he utilized his medical services companies, to assist the regime’s chemical weapons program, and covering its prohibited activities in this field. That prompted George Sabra, the former President of the National Council, to submit a memorandum to the US State Department in 2013, calling for Saeb Nahhas and his companies to be put on the sanctions list as one of Assad’s prominent supporters in the manufacturing and production of chemical weapons.

After his move to Lebanon, Saeb Nahhas continued to support the Syrian regime, relying on his two sons to conduct his business in Syria and many other Arab and foreign countries. 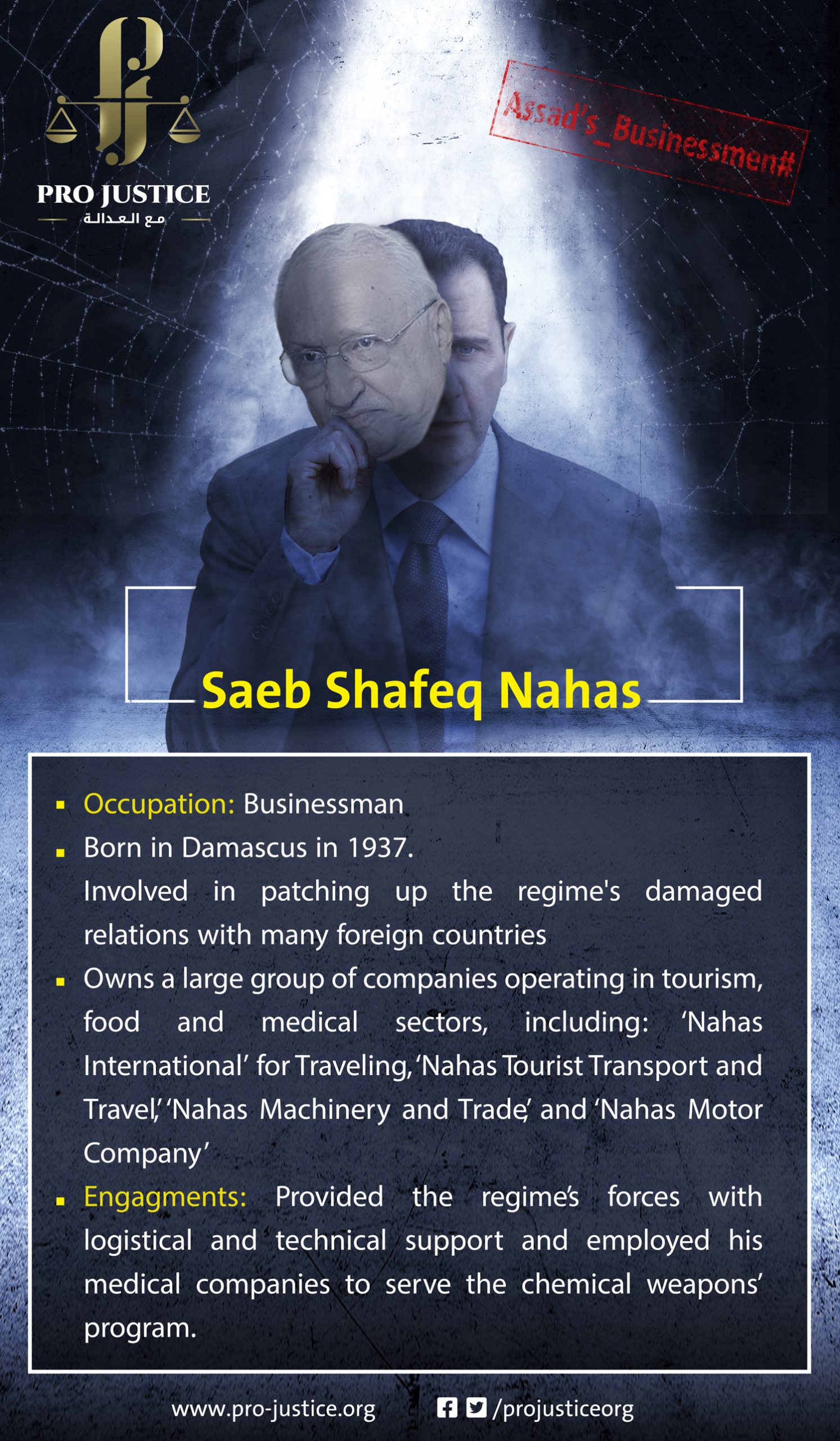