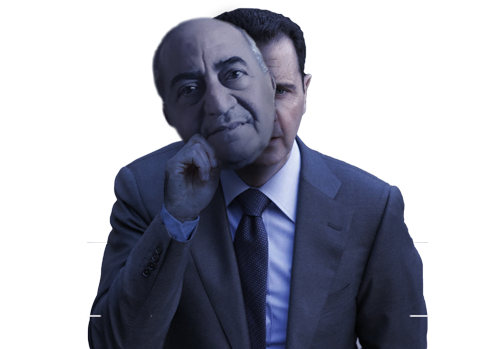 Samir Anis Hasan, was born in Hammam Alqarahleh village in Lattakia, to a poor family. He turned from a former employee of Nestle into a businessman that owns agencies for large international companies in Syria, and is a partner and co-founder of several companies and an exclusive agent for some of them, including: 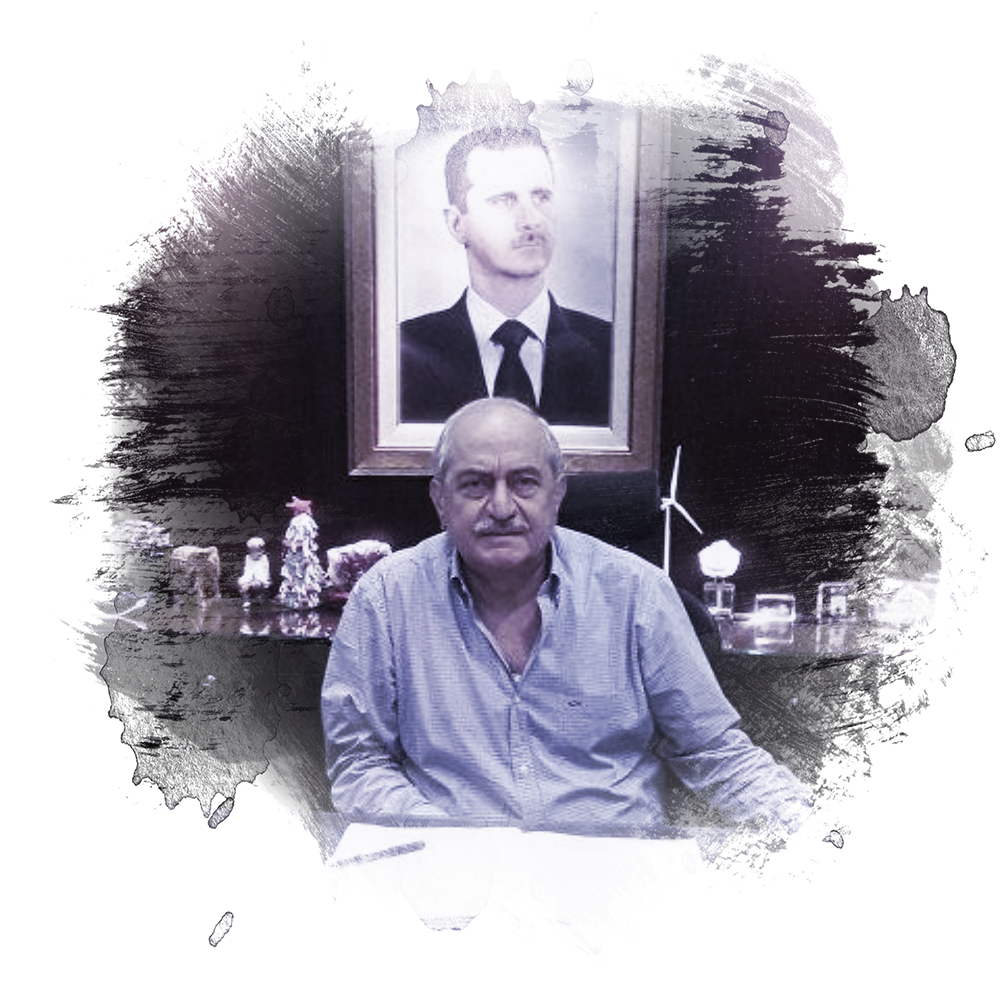 Through those companies, Samir Hassan runs money for several entities close to the Syrian regime, including Shalish’s and Makhlouf’s, especially the import of food materials.

He also works in facilitating financial transactions for the regime through the Russian Cubit group that includes 158 giant companies, which opened a bank of its own, in addition to opening a company in the free zone, to facilitate shipping goods, and establish a shipping line between Lattakia harbor and Novorossiysk habor in Russia, using ships that are owned by the same group.

Samir Hasan also works on Russian projects including the expansion of Tartous port and building a new port in Lattakia under the B.O.T system, and improving the Syrian Airlines company’s situation by providing replacement hardware, engines, and providing new and old airplanes.

Russia also acquired several long term economic privileges, through signed agreements with the Syrian regime, the most important deal was concerning oil and gas production and supplying wheat, in addition to tens of trade deals with Russian companies and businessmen.

It is worth mentioning that Nestle, affiliated with Samir Hasan, is producing about 47 tons of baby formula, and other food supplements. Samir also monopolized Nokia products in Syria which he’s dominated since 2000 to date. 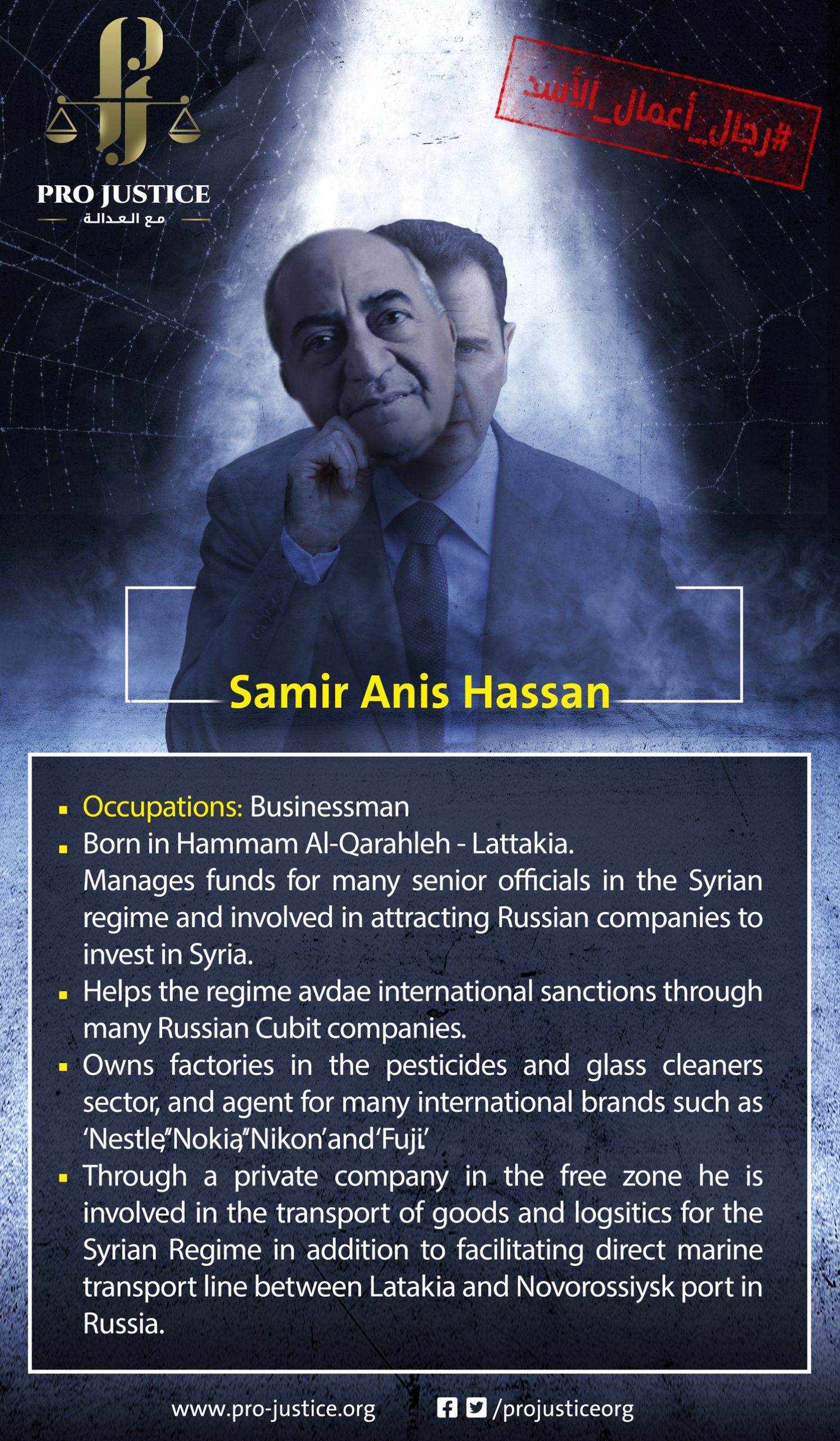