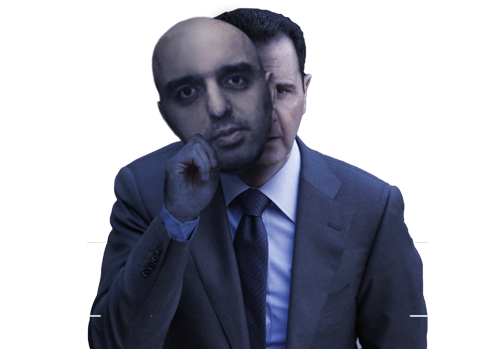 Sulaiman Maarouf (b. 1972, Aleppo) benefited from the fortune his father Mahmoud made in Britain also received Britsh citizenship. Additionally, his father help secure his marriage to the sister of Major General Mohammad Nassif Khairbik, one of the regime security forces’ leaders who was close to Hafiz al-Assad and his son Bashar.

Since his return to Syria, Sulaiman worked on establishing several corporations and managed some of them: 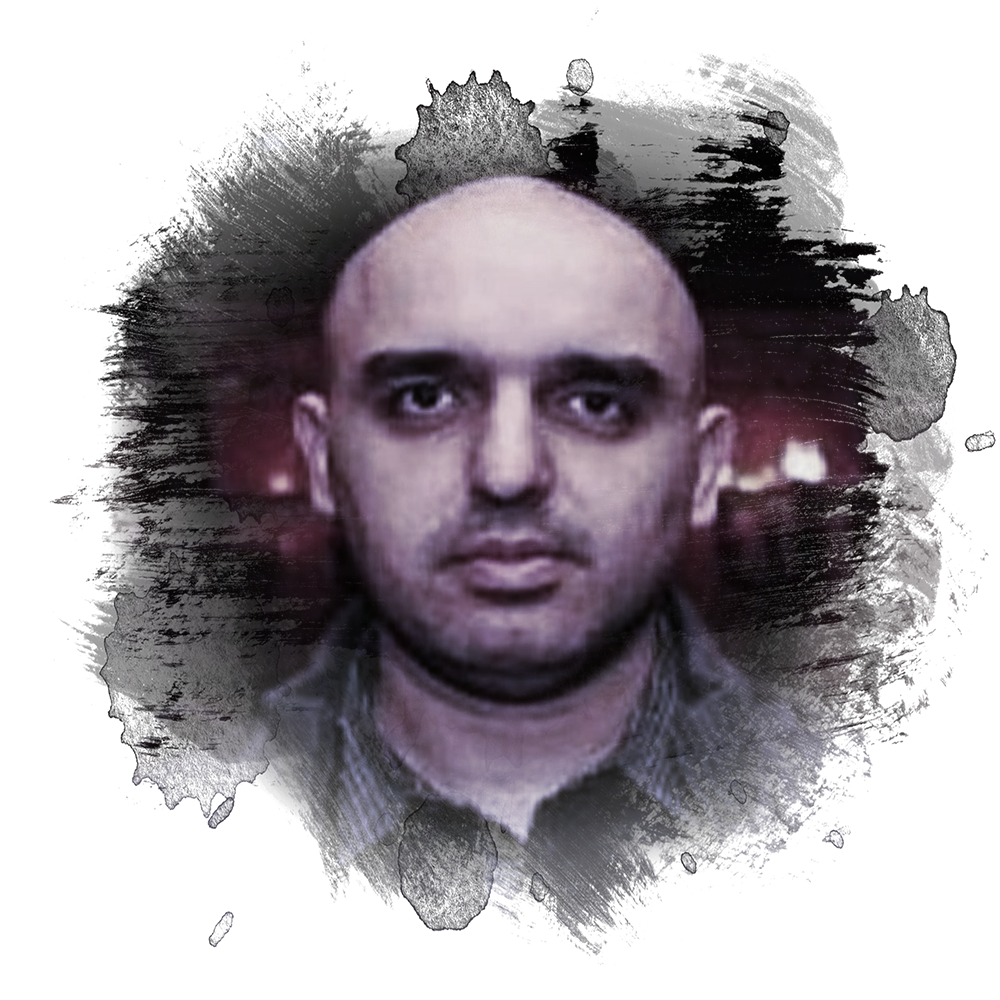 The relationship between Sulaiman Maarouf and Bashar al-Assad goes back to the period when Assad studied ophthalmology in London. Sulaiman expanded his business in Britain at the same time his business expanded in Syria in general and in Aleppo in particular.

He established several companies, in partnership with Ehab Makhlouf, brother of Rami Makhlouf, in which Sulaiman Maarouf acted as a front for those activities.

By 2011, Sulaiman Maarouf had publically owned various companies and investments in Syria, including:

At the outbreak of the peaceful protests in 2011, Sulaiman Maarouf supported the regime, he used his business bank accounts to serve Bashar al-Assad and his wife Asmaa, and he tried to provide the regime with advances sniper rifles from South Africa, which prompted the European Union to list his name on the sanctions list in 2012, but he managed to get removed from it in 2014, due to lack of evidence. However, the leaked Panama Documents showed that Sulaiman managed to elude the sanctions and played his designated role as a business front for the regime, where he established new companies and renamed a few of his old ones, in an attempt to hide the business activities he does for the regime, benefiting from his citizenship, and the group of companies he owns in the British Virgin Islands, Dubai, Beirut, and Damascus.

Sources mention that Sulaiman currently lives in the UK, and visits Syria every now and then, also that British papers have spotted an increase in his business activities the past two years, buying several fancy estates in classy neighborhoods in London, in addition to establishing companies in the British Virgin Islands, however, according to the European Court of Appeal, no one has been able to convict him with conclusive evidence that he supported the Assad regime in the repression of civilians. 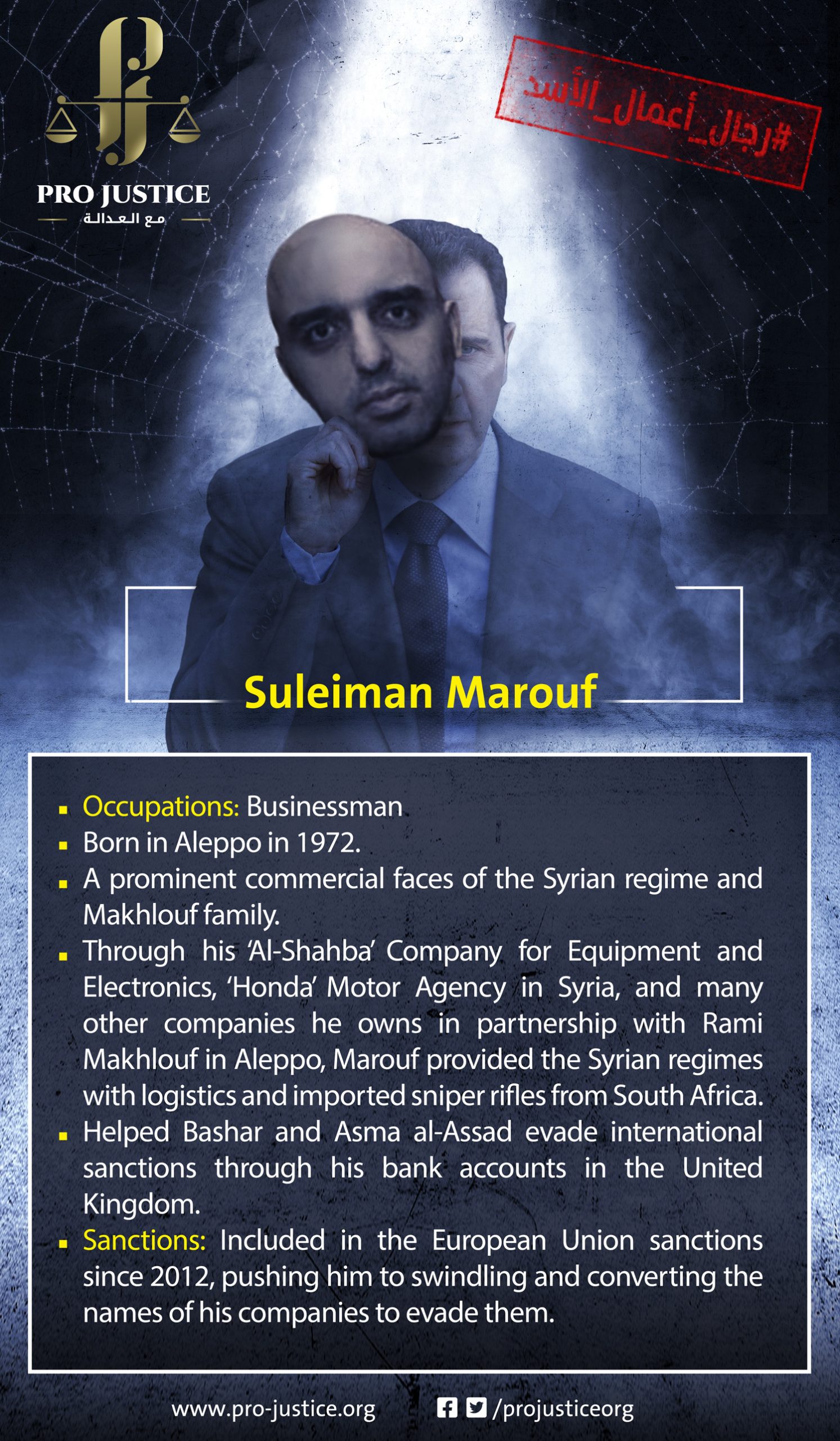