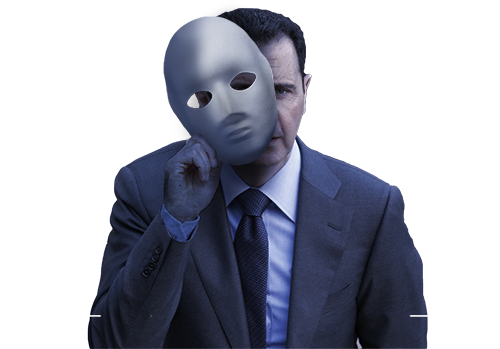 Wael Abdel Karim, a Palestinian-Syrian who also hold American citizenship, is one of the most prominent businessmen that supported Assad in his crimes, from abroad, where he provided logistical support through his companies to regime forces, like fuel shipments, and technologies that enabled the regime to commit a broad range of violations against Syrian people.

The Abdel Karim Group is located in UAE and uses cargo ships to deliver fuel to the Syrian regime, where it would change its destination, and hide their identification signals that’s picked up radars, using shell, and offshore companies including:

These companies are of the invisible arms of the regime outside of Syria, which led to their classification on the US sanctions lists. But the people behind these companies managed to elude those sanctions, by constantly changing managers and company names. Over the past few years, changes to the Abdel Karim Group have included:

After all those changes, Jamal Abdel Karim’s name doesn’t get mentioned in the US rulings, although his name is mentioned as a founding partner of the company, and owning 150,000 of its shares.

The Abdel Karim Group also worked with other companies to elude sanctions, like EBLA TRADE SERVICES S.A.L., a Lebanese company established in 2013, and registered as an offshore company. It was the shipping company that moved shipments to Banias Port, and is owned by 13 Syrian and Lebanese shareholders and signees, led by two of Muhammad Hamsho’s sons Ahmad Saber and Amr (EU and US sanctions are listing their father) as mentioned in the company records, along with the sons of a Lebanese businessman of Syrian origins, Mohammad Hashim al-Soufi.

The Abdel Karim Group also owns companies inside Syria that represent international companies working in the fields of mineral oils and derivatives, engines and mechanical equipment.

The group is run by several figures who play a key role in helping the Syrian regime, and enabling them to commit violations against the Syrian people:

In addition to supporting the regime in committing violations, those people helped the regime in eluding the sanctions imposed on the regime, and providing the needed pieces of equipment and replacement hardware to maintain operational warplanes and tanks that killed thousands of Syrian citizens. 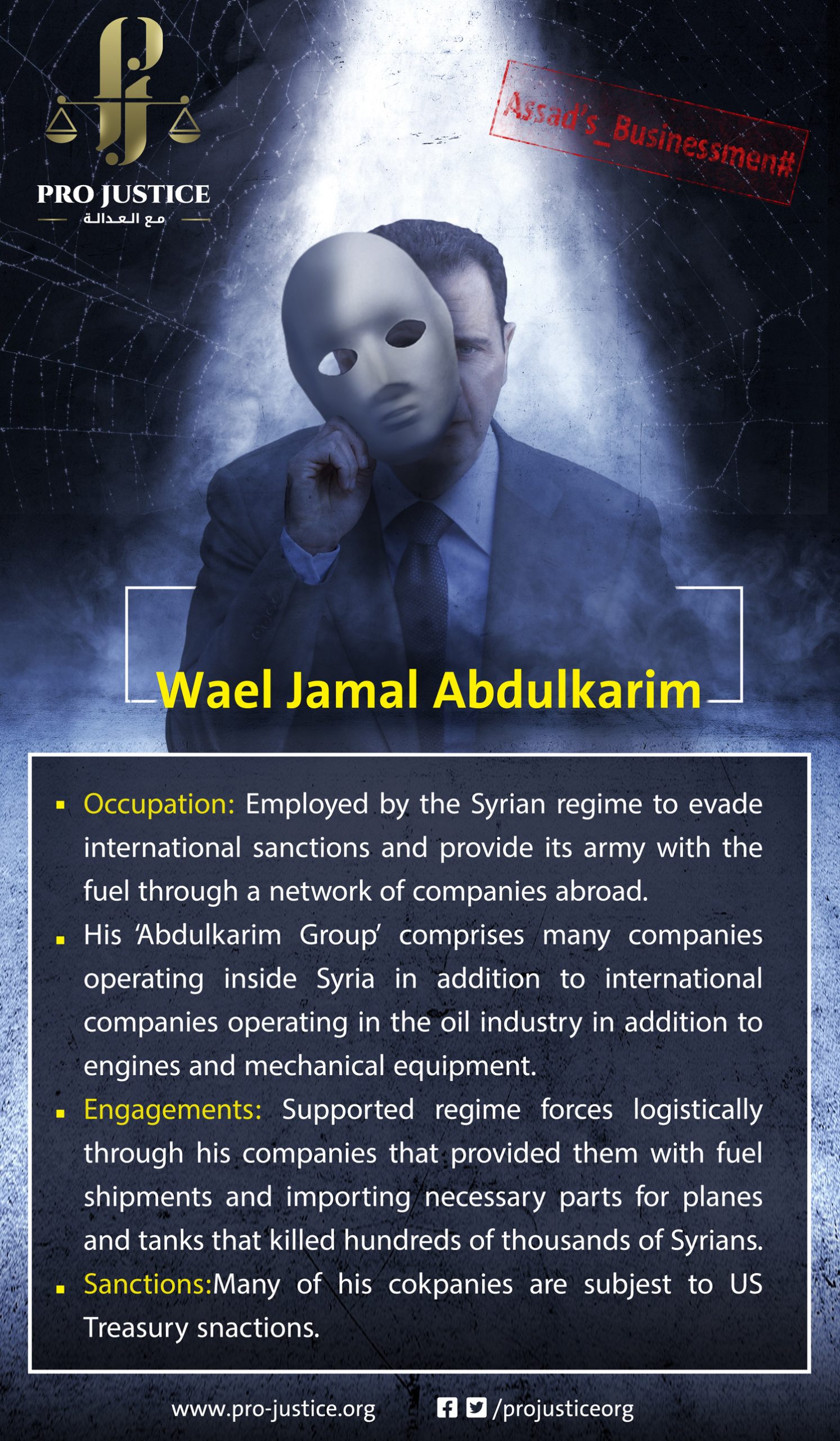